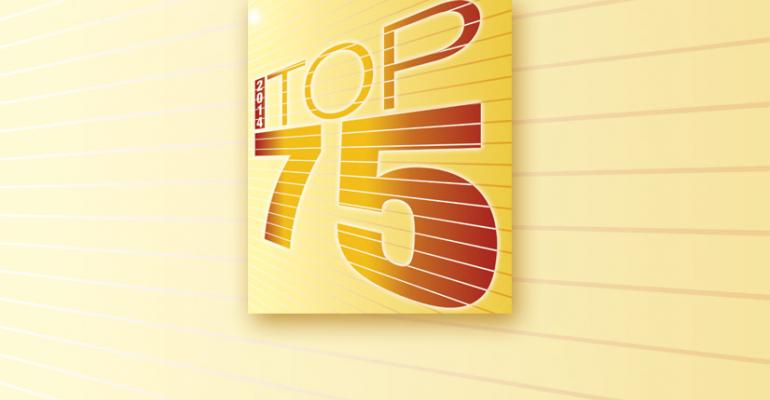 The concept of the “Big Three” may be history.

For the last seven years, the industry has talked about the Big Three national operators — Kroger, Safeway and, following its 2006 acquisition of Albertsons, Supervalu. 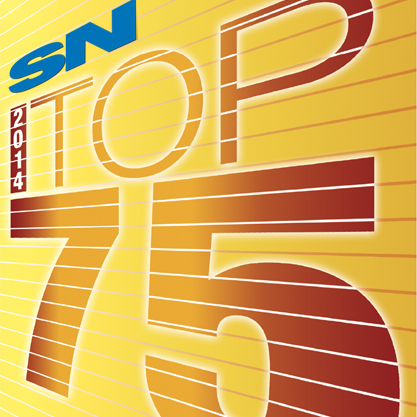 Kroger is still going strong — No. 2 on SN’s Top 75 list, second only to Walmart, and the largest conventional retailer in North America — and it’s on the verge of topping the $100 billion mark when it completes its acquisition early this year of Harris Teeter, Charlotte, which will push overall volume past $103 billion.

Safeway is still right up there — in the No. 5 spot on this year’s list, the same position it held a year ago — though it’s a smaller business, with volume down more than $8 billion following the sale last year of its Canadian division and the shutdown at year’s end of its Dominick’s business in Chicago.

For Supervalu, the divestiture of 877 Albertsons stores in 2013 dropped it to No. 16 on the list, from No. 6 a year ago, as it has opted to focus on putting the emphasis back on its legacy food distribution business and on its limited-assortment banner, Save-A-Lot.

The beneficiary of Supervalu’s decision to sell the retail stores was Albertsons — once counted out as a major player— which reacquired most of the stores it sold in 2006. With the addition of 50 United Supermarket stores in Texas, Albertsons has returned to prominence with more than 1,100 stores, moving up to No. 10 on this year’s list from the middle of the pack last year, when it was No. 35.

In another significant change, Spartan Stores, Grand Rapids, Mich. — now SpartanNash — soared to No. 29 from No. 48 last year in the wake of its merger late in 2013 with Nash Finch Co., Minneapolis, which was No. 32 on last year’s list.

That merger, along with Harris Teeter’s acquisition by Kroger and United Supermarkets becoming part of Albertsons, left room for three new entries on this year’s list:

• Bodega Latina, Commerce, Calif., a division of Mexico-based Grupo Comercial Chedraui, which makes its first appearance at No. 72.

Two chains clearly benefited as the weaker economy pushed more shoppers to find lower-priced alternatives: Smart & Final, Los Angeles, which climbed to No. 49 from No. 56 a year ago, and Grocery Outlet, Berkeley, Calif., which moved to No. 68 from No. 72.

At the same time, two other chains were able to cash in on consumer demand for healthier alternatives: Sprouts Farmers Market, Phoenix, which rose to No. 50 from No. 57 as it integrated the stores it acquired from Sunflower Markets in 2012 and added 17 new units, and The Fresh Market, Greensboro, N.C., which moved up to No. 65 from No. 71 a year ago.

While most companies moved up or down a spot or two, a few of the Top 75 chains saw their positions change more significantly, including:

• Superior Grocers, Los Angeles, rising to No. 60 from No. 67 on the strength of its aggressive pricing to the growing Hispanic demographic in Southern California.