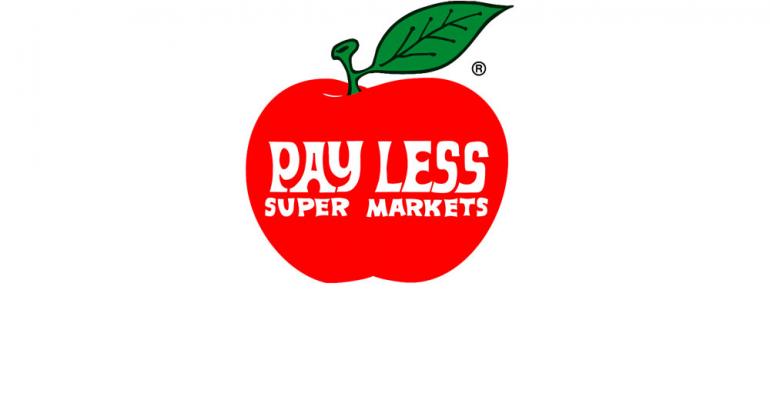 Kroger reveals plans for some — not all — acquired Marsh stores

5 will become Kroger; 2 Pay Less; fate unknown for other 4

A subsidiary of Kroger Co. closed on its purchase of 11 Indiana grocery stores formerly belonging to Marsh Supermarkets on Wednesday, but revealed plans for just seven of them.

Kroger said two of the acquired sites, both in Muncie, Ind., would reopen under the Pay Less banner, which Kroger also operates in Anderson, Lafayette and West Lafayette, Ind. “They will be dedicated to customer service and community service, fulfilling the corporate commitment to be a local resource in every city we call home,” the company’s Indianapolis-based Central Division said in a statement.

Stores in downtown Indianapolis (West Michigan); two sites in Zionsville (Boone Village and N. Michigan Road); Bloomington (Kinser Pike); and Brownsburg will receive extensive renovations and are expected to reopen under the Kroger banner within months.

Kroger said it was still evaluating the fate of other stores acquired in the deal, located in Bloomington (Kingston Drive); Fishers; Indianapolis (W. 86th Street) and Greenwood. It is possible those stores would remain closed. “The future of the four remaining stores in this purchase will be determined once the team identifies the use that best fits our needs and those of the surrounding community,” the statement said.

Kroger’s Topvalco subsidiary acquired the 11 sites for $16 million. The company will dedicate $20 million in renovations to the seven reopening sites, Kroger said Wednesday.

“We understand the excitement that comes with anticipation of a new neighborhood Kroger store. But re-opening is not as simple as taking possession of a building and turning the lights back on. A traditional renovation, in a busy store, may require six to eight months. Working when the stores are empty, as they are now, allows Kroger engineers to accelerate the remodeling.”

Kroger also said Wednesday that “several hundred” former Marsh employees are expected to join Kroger, including many already in training or working at nearby stores. “We expect to provide positions to a substantial number of the people who worked at these former Marsh locations.”

Findlay, Ohio-based Fresh Encounter acquired 16 sites in the same auction. Marsh, once a leading Indiana operator, filed for Chapter 11 protection in May, citing high debts and competitive intrusions from companies like Kroger, Walmart and Meijer.