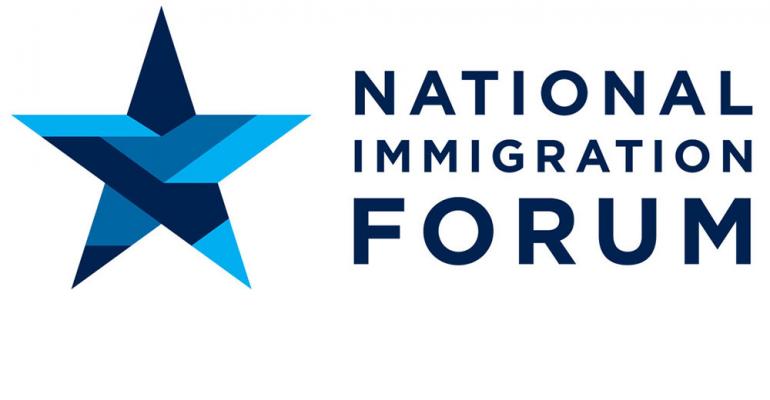 The Walmart Foundation has provided a $1.8 million grant to expand a pilot program aimed at helping retail workers with limited English language skills succeed in their jobs.

The Skills and Opportunity for the New American Workforce program launched in 2016 through the National Immigration Forum in partnership with Miami Dade College and the Community College Consortium for Immigrant Education, and has reached more than 500 employees of Kroger, Publix and Whole Foods in Houston, New York and Miami, respectively.

The program’s first-year results showed 17% of participants received promotions after 12 weeks of English language training. In addition, every participant improved English proficiency ability by at least one level, and more than 80% of the participant’s managers said that store productivity increased because of the training.

The retail sector has one of the highest levels of limited-English-proficient workers, at nearly 1.5 million, approximately half of whom are women, the Immigration Forum said. It described the retail-contextual language-training program to be the first of its kind.

The latest funding will be used to refine and scale the curriculum based on an analysis of the first-year program, build a smartphone app and engage employers to include English language training as part of their core training budget.

“With the retail industry supporting 42 million American jobs, we recognize that we have the ability to foster greater economic mobility for millions of working Americans,” said Kathleen McLaughlin, president of the Walmart Foundation and chief sustainability officer for Walmart. “By working across sectors and investing in organizations like the National Immigration Forum, we hope to create clear paths for advancement in retail for thousands of workers with limited-English proficiency, providing skills training and new approaches to accelerate career advancement.”

The $1.8 million grant is part of the Walmart Foundation’s $100 million Opportunity Initiative, a five-year, sectorwide effort aimed at strengthening the transferability of skills of the U.S. retail workforce and making it easier for front-line workers to advance to middle-skills jobs.

Retail is the nation’s largest private employment sector, and it employs about 11 percent of all limited-English-proficient workers.

“Our nation’s immigrant workforce remains a vital component in America’s economic success,” Ali Noorani, executive director of the National Immigration Forum said. “The contextualized English language classes have already shown an immense impact on the lives, careers and families of employees and all American workers. Skills and Opportunity for the New American Workforce is a project that offers real solutions.”