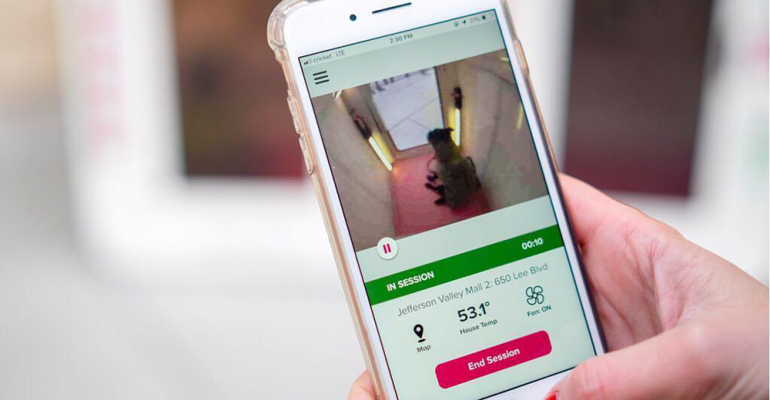 Stop & Shop next week will become the second grocery retail chain to offer a DogSpot connected doghouse for pet-owning customers.

Starting June 6, Stop & Shop plans to pilot a DogSpot house at its store in Port Washington, N.Y. The Quincy, Mass.-based chain, part of Ahold Delhaize USA, said the test will run for 12 weeks, after which the doghouses could be deployed at other stores.

Related: QFC takes supermarkets out of the doghouse

Developed by startup DogSpot, the app-connected doghouses give customers a safe, comfortable place to keep their pets outside as they shop. The houses are temperature-controlled, camera-monitored and lockable. A camera feed through the DogSpot mobile app enables shoppers to keep watch on their dog while in the store. 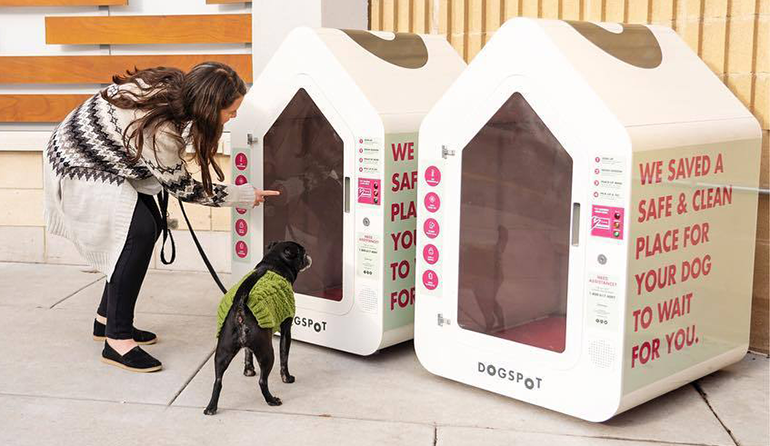 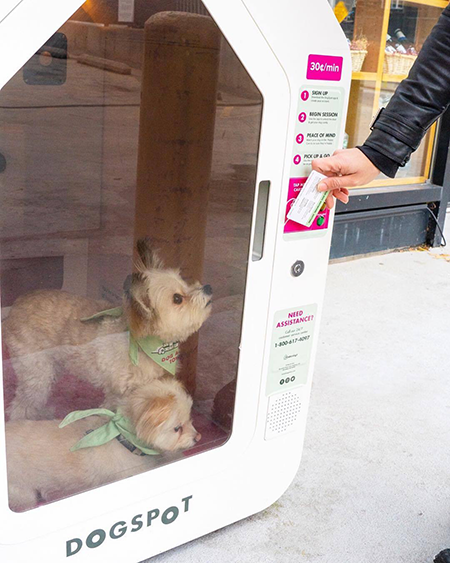 Meanwhile, the structure provides shelter from rain, and its temperature control heats the floor in colder months and provides air conditioning in the summer. Ultraviolet lights disinfect the interior between uses. Customers check their pet into or reserve a DogSpot house via the app, available in iPhone and Android versions.

Stop & Shop noted that DogSpot offers customers an option to the practice of leaving dogs unattended in cars during the hot summer months.

“We know our customers love their pets, so we’re excited to introduce this innovation to our Long Island shoppers as another way to help make their grocery shopping easier and more convenient,” Bob Yager, senior vice president at Stop & Shop, said in a statement. “Depending on the success of this initial pilot, we may roll out more DogSpots in other communities that we serve across the Northeast.”

The store in Port Washington, at 65 Shore Road, will be the first location to offer DogSpot’s newest model, according to Stop & Shop, which plans a kickoff event on June 8. The retailer said the updated model has more space, accommodating a dog of up to 120 lbs., and sports a touchscreen that enables customers to use the house immediately or make reservations.

Last month, The Kroger Co.’s QFC banner was announced as the first grocery chain to offer DogSpot houses at its stores. Plans called for the doghouses to be deployed at eight QFC stores by late May.