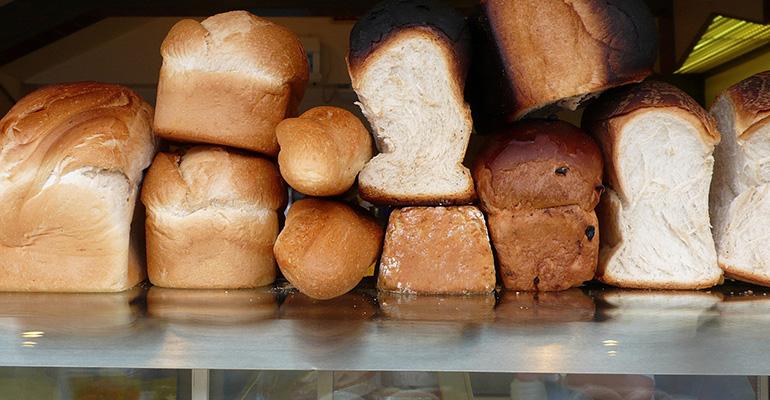 What consumers want from their daily bread

While bread remains a staple of the American diet, consumers are eating it less frequently and in smaller quantities. According to IRI data, in the 52 weeks ended Feb. 2, bread sales were basically flat at $9.1 billion, up a small fraction of 1% from the same period the year before.

A recent study from Comax Flavors revealed a number of bread trends among different generations that could help retailers reinvigorate and market the category to a changing customer base.

“We recognize that the bread market is stagnant,” said Catherine Armstrong, vice president of corporate communications for Comax Flavors. “Consumers are gravitating toward low-calorie, whole grains, artisanal and gluten-free breads and we wanted to better understand what’s happening among the general population.”

Among the findings, based on survey results of those who consume “sliced bread:”

As market research firm Mintel notes, “Consumers generally have a negative health image of bread – carbs, sodium and fat levels – and operators have had to scramble to keep up with changing fads like low-cal, whole grains, artisanal and gluten-free.”