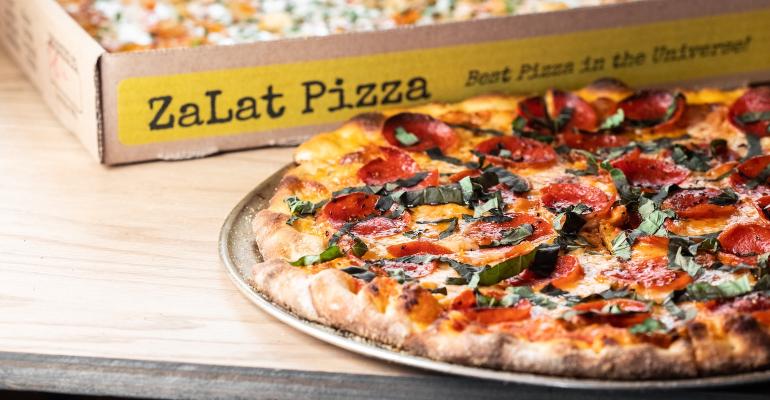 First 2 locations are planned for Marketplace stores in Houston

The Dallas-based brand, which has 24 locations, has a multi-unit deal with The Kroger Co. The first Houston location will open Oct. 21 at Kroger’s Cypress Towne Lake Marketplace and the second is planned to open in December at Kroger’s Conroe Marketplace. 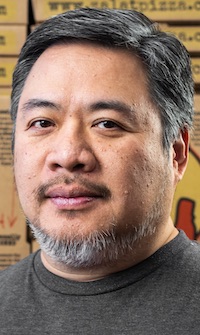 “Kroger is the largest grocery retailer in the world with over 2,500 locations among its many iconic brands, and we are elated to partner with them on this project,” said Khanh Nguyen, Zalat founder and CEO, in a statement.

The supermarket units will cover about 400 square feet, Nguyen said, but "it will depend upon the layout of the individual Kroger stores that we go into."

Garret Fairchild, merchandiser for deli and bakery at the Cincinnati, Ohio-based supermarket chain, said: “As we continue to promote Kroger as a destination for superior food offerings, the opportunity to collaborate with Zalat Pizza, one of the hottest rising stars in the restaurant industry, was very appealing to us.

The companies are expected to announce 2023 openings in the next few months.

Zalat first opened in Dallas in 2015 and has expanded to 25 locations. Nation’s Restaurant News named it a Hot Concept in 2021.