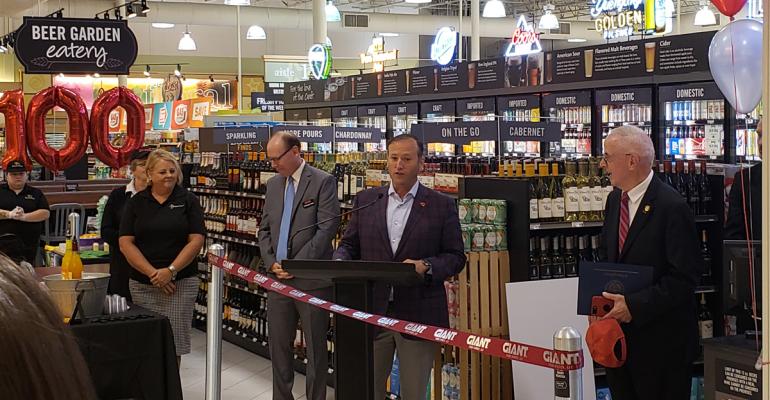 Giant Food Stores reached a milestone with the opening of its 100th Beer & Wine Eatery in Pennsylvania. 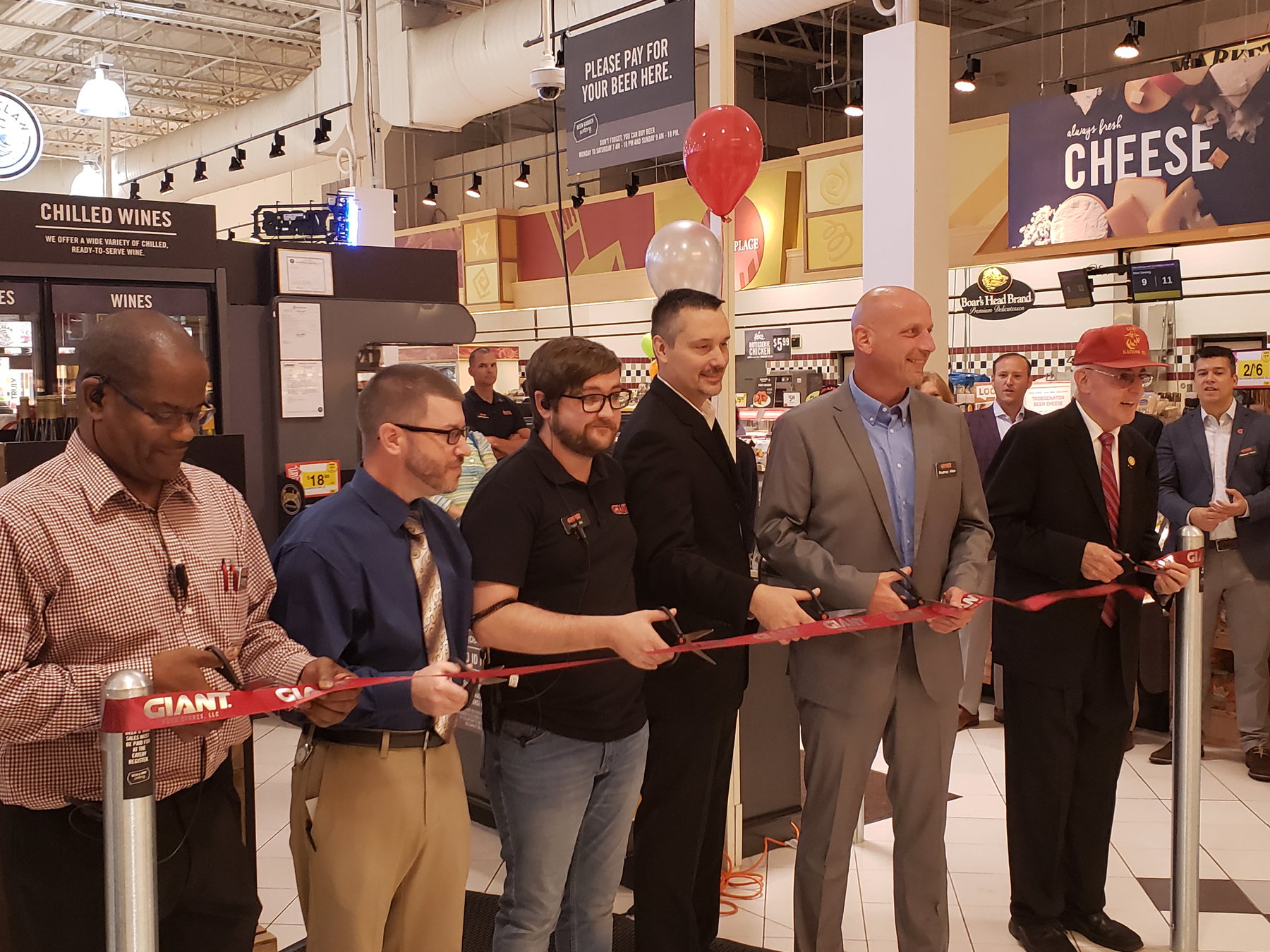 Giant said it opened its first Beer & Wine Eatery in 2016. With the addition of the new eatery, 100 Giant and Martin’s Food Markets stores across Pennsylvania now sell both beer and wine. The company started selling beer in the state in 2011.

“The opening our 100th Beer & Wine Eatery is an exciting milestone for Giant as we continue to expand our unique offerings for our customers,” Manuel Haro, vice president of strategy for Giant Food Stores, said in a statement. “Since the opening of our very first Beer & Wine Eatery, we’ve received positive feedback, with customers telling us how much they love the convenience of being able to pick up beer and wine at our stores, and we look forward to introducing this innovative concept to additional locations across the Commonwealth.”

The Lebanon Beer & Wine Eatery includes hundreds of domestic, imported and craft beers plus a large wine assortment and a seating area for 30 people, who also can choose from a selection of eat-in and take-out foods, such as sandwiches, wraps, subs and salads. Customers, too, have the option to “mix-a-six,” or create their own six-packs from a variety of craft beers.

“With more than 300 varieties of local and national brands available, our associates are ready to assist customers in making their selections for summer barbecues, celebratory occasions or to help them locate a new favorite beer or wine,” Ludwig commented.

Giant said it has been active in helping to reform Pennsylvania law on the sale of beer and wine in grocery stores. In 2011, Giant received a restaurant liquor license from the Pennsylvania Liquor Control Board, and its Martin’s store in Indiana, Pa., became the chain’s first location in the state to sell beer to customers. Then in 2016, Pennsylvania enacted legislation permitting the private-sector sale of wine in grocery stores, and the Giant store at 6560 Carlisle Pike in Mechanicsburg became in the retailer’s first location to sell wine.

The company said it has continued to obtain restaurant licenses in Pennsylvania and will open more Beer & Wine Eateries where it makes sense.

In an interview, Bertram said the eateries are a key in-store element of Giant’s growth strategy.

“Since the law was changed, we've opened a hundred in the Commonwealth of Pennsylvania. It’s been a massive undertaking over the last couple of years,” he told Supermarket News. “That's been great for our customers, but it's also been great for the Pennsylvania.”

The Beer & Wine Eatery concept dovetails with Giant’s expanded offering in prepared foods, he added. “We sell a lot of food that you can eat right on the spot, such as sushi or Boar’s Head sandwiches that are really nice, and some of the hot prepared food bars. We have Asian bars now and some other things. So anything that's for quick consumption we will merchandise in the area of beer and wine.”