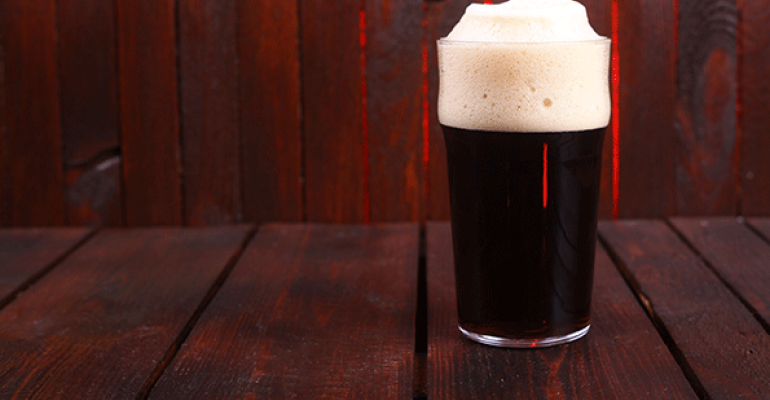 “Every batch of the brand-new, made-for-Hatch beer gets its full Hatch flavor from a 100-pound mixture of frozen roasted mild and hot chiles directly from our grower in New Mexico,” wrote Bridgette W., efoodie editor of Central Market’s “More, Please!” blog post. “If you remember the beer from last year, forget that. Last year’s beer featured 50 lbs. of Hatch chiles in every batch. Since 100 > 50, you’ll get more of that chile taste you love. The philosophy of the guys at Deep Ellum Brewing Co? ‘We figure if it’s called a Hatch chile beer, then let’s give ‘em Hatch.’ Amen.”

The beer is made via a hopback system where rather than adding hops to beer, beer is added to the hops.

“The Hatch chiles are placed in the hopback, and the beer is pushed through it, absorbing the oils, the flavors, and the all-around Hatchiness of the chiles into the beer,” explained Bridgette W., who described the brew as "super-chocolaty and roasty, not to mention a little sweet, and spiked with everyone's favorite Hatch chiles."

The beer was poured at five of the San Antonio-based chain’s growler bars and cafes.