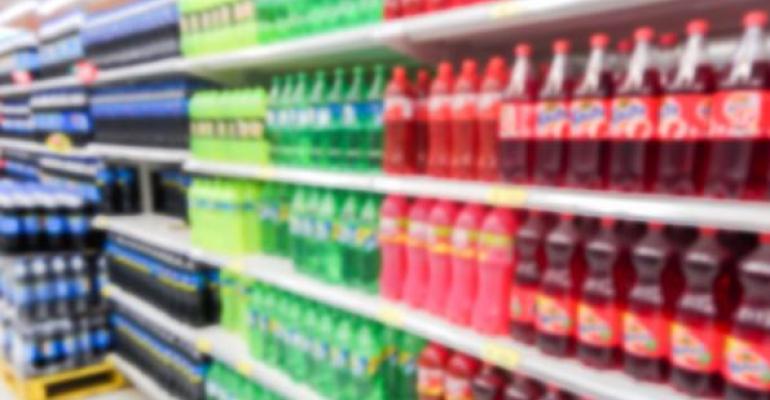 Soda tax to be imposed in 5 new cities

Taxes will soon be levied on sugar-sweetened beverages sold at supermarkets and restaurants in Chicago, San Francisco, Boulder, Colo., and Oakland and Albany, Calif.

A penny-per-ounce fee will be applied to sugary beverages sold in the California cities. The tax is a result of "yes" votes on ballot initiatives presented to voters Tuesday. San Francisco, Oakland and Albany, Calif., will join Berkeley, Calif., which passed a similar tax two years ago.

San Francisco-based Andronico’s Community Markets operates five units, two of which are located in Berkeley. Jessica Willett, director of center store for Andronico's, said that she's noticed a health-driven shift to non-sweetened carbonated beverages in its Berkeley stores, but doesn't attribute it to the tax since it's also evident in stores without the tax. Though its San Francisco location will be subject to the new tax, Willett anticipates minimal impact.

"I just don’t think it’s going to be a game changer," she said.

A 2 cent-per-ounce tax, which could more than double the price of a 2-liter bottle of soda by raising it by $1.35, will be charged in Boulder where about 54% of voters affirmed a ballot measure Tuesday, according to reports.

The American Beverage Association, which lobbied against the measures, said in a statement, "We respect the decision of voters in these cities. Our energy remains squarely focused on reducing the sugar consumed from beverages — engaging with prominent public health and community organizations to change behavior. We're driving this change across America, including communities with the highest rates of obesity. It's the hard work necessary for true and lasting change."

The tax will be collected by distributors who sell sugar-sweetened beverages to restaurants, bars and grocery stores, with the funds going to health and wellness programs.

The Colorado Restaurant Association is displeased with the tax that it says will “dramatically increase the cost of many of the beverages purchased by restaurants and bars.”

It explained that with one box of bag-in-box mix generating 3,840 ounces of soda, each will cost an additional $76.80 in new taxes alone, essentially doubling their current costs.

Meanwhile, the Board of Chicago’s Cook County approved a penny-per-ounce tax on sugar drinks Thursday, that it expects will bring in $224 million annually to help balance its budget and avoid cuts to health and safety programs.

Cook County is the second most populous county in the U.S. after L.A. with about 5.2 million residents.

“This sweetened beverage tax provides important revenue that will allow us to avoid damaging cuts in the funding for public health and public safety,” said Cook County Board President Toni Preckwinkle, in a statement.

“It also puts us on a stable financial footing for the next three fiscal years during which we will not have to approve any additional tax increases and allow us to double our investment in community-based anti-violent initiatives. As importantly this tax can play a positive role in important health issues that impact many of our residents — such as obesity, diabetes and heart disease — and lessen the financial burden on our Health and Hospitals System.”