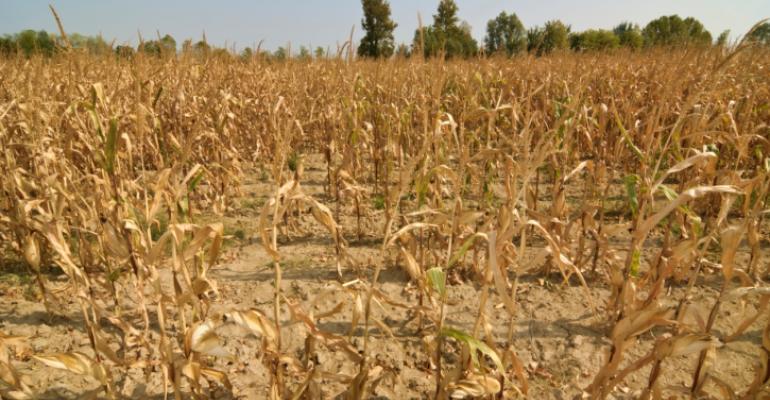 Can the Industry Handle the Drought?

Another 39 counties were added this week to the growing roster of areas affected by the 2012 drought. The total now stands at 1,300 counties in 29 states stretching across the entire country. All 114 counties in Missouri — the entire state — have been declared federal disaster areas. 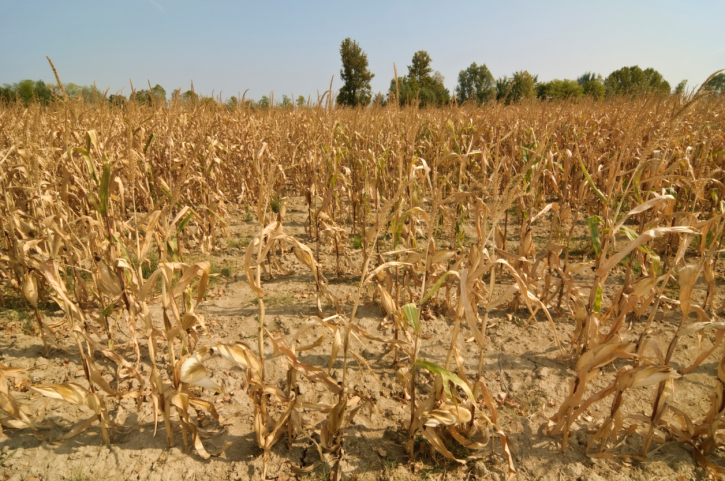 The impact on food prices won’t be seen for six to eight weeks, according to a USDA research economist quoted in a Smart Money article. But watch out when it comes. Already compressed margins, a stubborn holdover of recessionary inflation, can’t take much more and retail price increases are almost certain.

The extent and severity of these drought conditions likely mean retail price hikes will be noticeable and indiscriminate. Just about every supermarket category that relies on a grain will take a hit. The maturation of corn and soybeans have been damaged or slowed, as well as pasture and range land, according to the USDA. This means that everything from the corn used in our morning cereal and the steaks we cook at night (along with the actual corn on the cob) are about to get more expensive.

Putting some numbers on it, the same USDA economist quoted in the article stated, “A 50% increase in the price of corn tends to raise total shopping bills by about 1%.” That might not seem a lot, but multiply that across a shopping cart full of grain-based food products and the register receipt is going to have a few extra digits.

The natural and organic industry faces a particularly difficult period of adjustment. On one side, passing though any increases commodity costs to consumers will likely make that product unaffordable. We saw that in the recent recession, when consumers cut back on purchases of natural and organic foods or, at the very least, turned to private label. The drought is just as capable as the recession of forcing shoppers to make the same choice if prices get too high.

At the same time, stakeholders in the natural/organic space have forever been juggling supply and demand, and have become pretty nimble at sourcing commodities in ways that minimize sticker shock at the shelf. Like the recession however, the drought touches everyone equally. With their extensive supply chain experience, one might even think that the makers of natural/organic food products have the upper hand in this situation.