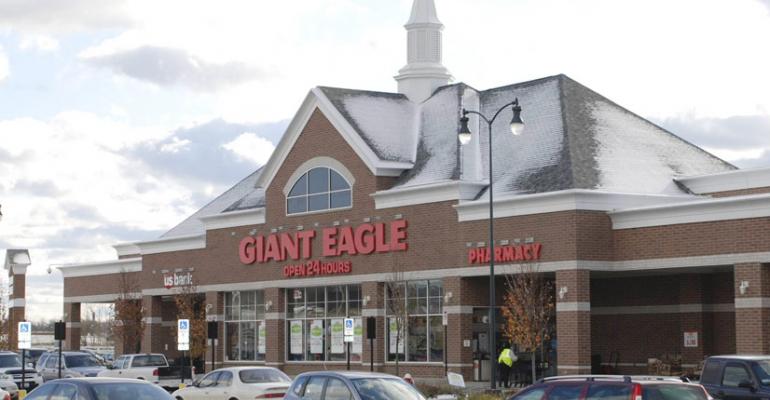 Competition squeezing retailers in some markets 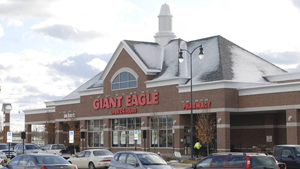 Retailers across the country are getting squeezed by a glut of competition. Just in the past week there have been announcements that Giant Eagle will exit the Toledo, Ohio, market, via the Pittsburgh Business Times, while Piggly Wiggly is closing another store in Columbia, S.C., according to The (Columbia) State.

Houston has been particularly rough on retailers lately. After only a year since entering the area, The Fresh Market closed one of its stores there, with one analyst citing too much competition nearby. CultureMap also noted the recent closings of the upscale Fiesta Market Place (open for nine months) and the Hubbell & Hudson grocery.

North Texas as a whole has seen a host of new players and expansion from established retailers, much to the benefit of consumers. Between Albertsons’ acquisition of Tom Thumb via the Safeway deal, Kroger’s expansion plans and the Walmart effect, prices are bound to be lower in the region, reports the Dallas Morning News.

A similar pricing trend is happening in central Indiana, where Walmart has opened five of its smaller Neighborhood Market stores and Giant Eagle is moving in on established players Kroger, Marsh and Meijer, according to the Indianapolis Star. Marsh announced plans to close seven Indiana locations in January.

While competing on price will work for some retailers in some markets, it’s not usually a strategy for long-term growth. When there are too many players in the field, there are bound to be some losers.