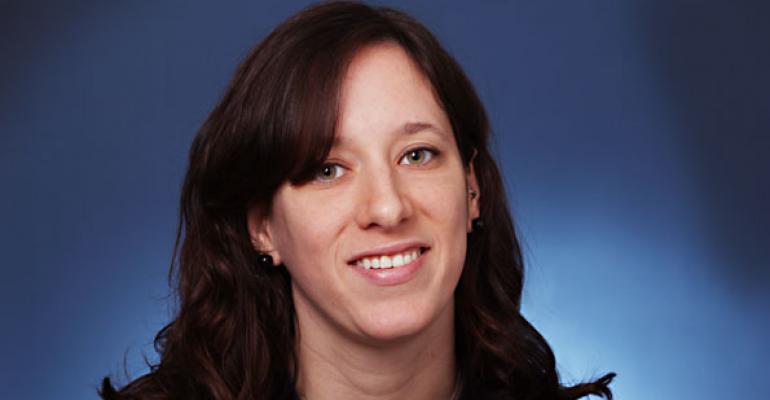 FDA Needs to Bring Data to the People

Now that got people’s attention.

Newspapers certainly picked up the report then, and the FDA in turn issued a statement noting that the agency does “not believe that EWG fully considered important factors that put these results in context.”

Although important, whether or not the public should be concerned about the current levels of antibiotic resistant pathogens in retail meat isn’t the issue here. It’s that FDA reports like this make the issue virtually inaccessible to consumers, the media and advocacy groups.

I know from experience that the FDA report is 80-something pages long, and not an easy read. When SN reported on the findings I was lucky enough to get a few FDA scientists on the phone to get some context on the data.

They explained which levels they were most concerned about, which were less problematic, and what they still didn’t know.

But one shouldn’t need a slew of Ph.D.’s on the phone to interpret government  reports.

Distancing the public from the data results means they are unable to be part of the important discussion about how their food is  produced.

On top of the hard to interpret presentation, the report was released in a pdf, making data extraction difficult for journalists and researchers to process.*

The FDA should live up to its motto of “protecting and promoting your health” with a consumer friendly format and easily accessible data for the taxpayers who are entrusting the agency to watch out for their best interests.

Taking these steps would show that the Obama administration is serious about its goal of creating an “open and accountable government” that brings the American people and government together.

The issue of antimicrobials used in livestock production will continue to be a hot topic as lawmakers and a past FDA commissioner push for more comprehensive data presentation on the dosage and frequency of drugs fed to food animals.

I urge the FDA to release any results in context.

*On June 9, after this column was written, the Obama Administration announced it would begin releasing “data generated by the government in open, machine-readable formats.” This is good news to this reporter. I hope this focus on “open” data will soon come with consumer friendly analysis.