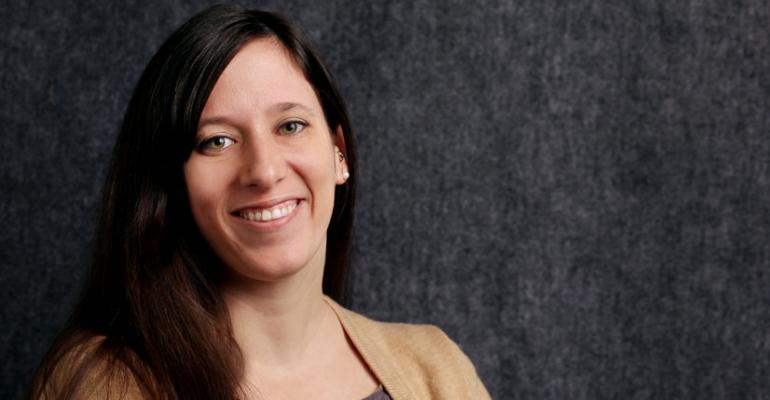 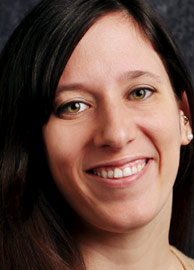 In response to the consumer and advocacy group outcry, some of the biggest food retailers — including the likes of Kroger, Safeway, Meijer and Trader Joe’s — have promised to ban the genetically modified salmon if approved by the FDA.

Meanwhile, AquaBounty Technologies’ approach to assuaging concerns leaves a lot to be desired.

At a Seafood Expo panel last month, AquaBounty VP Henry Clifford listed the ways that the company would prevent the fish from escaping into the wild and reproducing:

1) The facility in Panama is near warm water that would kill the cold water salmon before they make it to the ocean.
2) The fish will be sterile and all female.
3) The fish will be confined to containers on land with barriers.

I can see this reasoning alarming consumers: The fish are at no risk of reproducing because they are female and are restricted to island-like conditions? Has anyone at AquaBounty seen Jurassic Park?

(It turns out that a U.S. Department’s Fish & Wildlife Service geneticist also made this comparison years ago when questioning AquaBounty’s ability to sterilize the fish and guarantee they wouldn’t survive in the wild, according to emails obtained by the Food & Water Watch in 2010.)

While genetically engineered salmon are hardly fictional velociraptors, I don’t see how AquaBounty can win over the seafood industry and the majority of consumers with Jurassic Park-like logic, no matter how scientifically driven.

AquaBounty’s Clifford argues that it is politics that is keeping the FDA from approving the fast-growing salmon and it’s a small group of people that are preventing all consumers from having more choices in the seafood case.

“Now here’s my personal prediction: The salmon will be approved,” said Clifford. “It will enter the marketplace and it will be embraced by many seafood consumers just like they embraced farmed salmon, and then when that happens, the consumers and the retailers will realize that they were misled by the activists.”

Time will tell. Right now, though, that allegedly small group has consumers’ attention and retailers are responding.