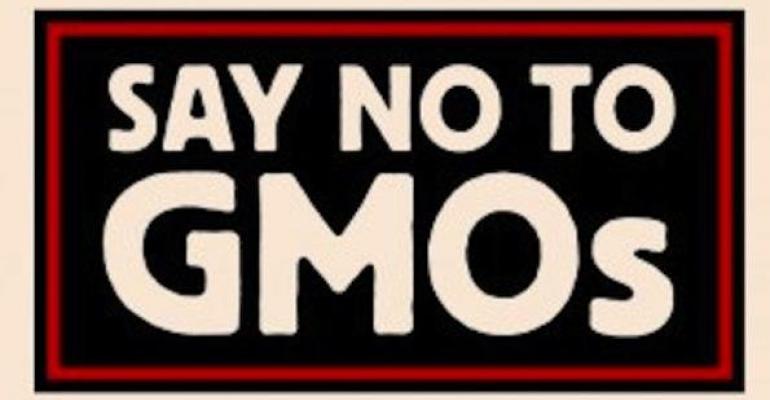 The Presidential and Congressional races weren’t the only hot issues in the recent election. Washington and Colorado also voted to legalize marijuana for recreational use; we’ll have to see how that one plays out considering pot is still prohibited at the federal level.

The other big deal was California’s Proposition 37, the law that would have required manufacturers to label any foods containing “genetically modified organisms,” commonly known as GMOs. 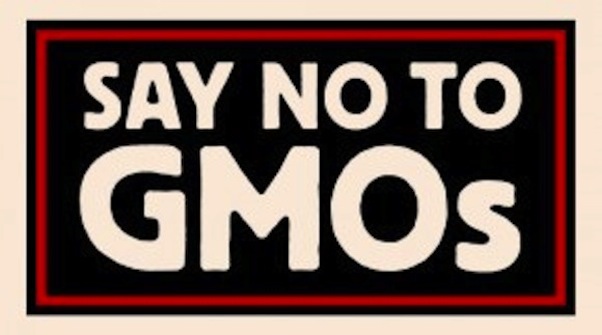 According to the World Health Organization (WHO), a GMO is an organism in which the genetic material, i.e. its DNA, has been modified in a way that does not occur naturally. This modification is generally done to help provide a “better” product. For example, corn might be modified to be more pest-resistant without the use of pesticides (this is one of the most common uses), or to provide a greater yield per acre.

Some estimates show that as much as 80% of what Americans eat contains some level of GMOs, more than any other country. Rising concerns over the food supply, mistrust of large corporations and a burgeoning interest in what we eat led to the California proposition. The topic has become both an emotional and political third rail, with lots of money spent on both sides.

There’s little doubt that the proponents of Prop 37 will be back with a new measure and ready to do battle. The opposition is no doubt stockpiling it own weapons cache in preparation.

There are two problems here that, if addressed, might make this a non-issue, or at least tone the rhetoric down a bit.

The first is that GMO is no longer a neutral term. GMO means — depending on which side of the issue one is on — either all bad or all good. The WHO makes no blanket statements about the safety of GMOS, stating only that they need to be assessed on a case-by-case basis. But at this point, adding the letters “GMO” to a food label is tantamount to adding a skull and crossbones. We need a new, less charged term for the topic.

Second — and this is the harder part — is for the manufacturers to give a little. It’s time to understand that, like it or not, a law akin to Prop 37 will pass somewhere, and soon. And once that first one happens, it’s a downhill slide with more and more states piling on. Why not start making changes now and being proactive? It’s an opportunity to help shape the regulations, and maybe garner a little much-needed good will from consumers. The worst strategy is to try to block it. As time goes on the proposals will become more and more Draconian, so it’s better to accept that the time has come for this type of labeling and offer ideas.

Of course, underlying all this emotion is the fact that the typical consumer doesn’t really know or care what the details are about GMOs, and few are likely to have actually read the bill they voted on. GMOs are only one component of the larger concern around food safety, which is itself growing and will become a much greater issue in the not-too-distant future.

Hurricane Sandy was the final blow in a year of weird, dangerous weather that has even the disbelievers wondering if there’s something to this global warming stuff. We’ve had a spate of incidents recently involving E. coli,listeria and mad cow. How far are we from a food safety-related Sandy?

After all the elections, commercials and shouting, one thing we can all agree on is that we want to know the food we’re eating and taking home to our families is safe.