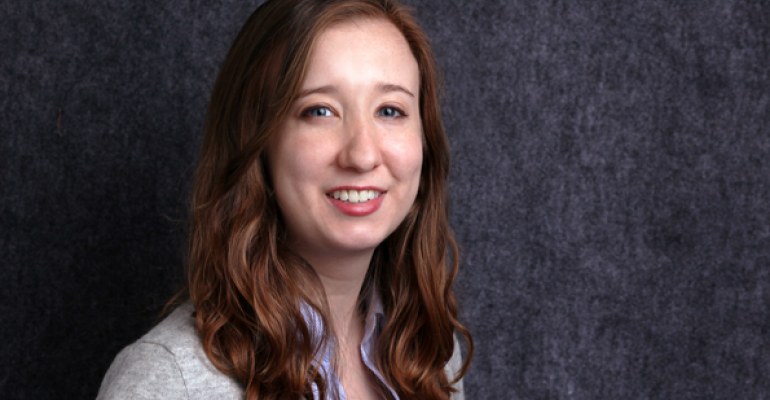 How will the California drought affect food retailing?

In the wake of Gov. Jerry Brown’s order to impose mandatory cuts to water usage for the first time in the California’s history, much has been made about the state’s use of water for agriculture.

While the almond is the most cited example of the large amounts of water needed to produce a crop, the Los Angeles Times put together a graphic showing water usage for many different kinds of foods. According to its data, proteins — especially meats — require the most gallons of water per ounce of food, although it is important to keep in mind that farmers produce a lot more vegetables than cows.

On the other side of things, the Washington Post published an article countering some of the misconceptions about agricultural water usage, mainly that 80% of California’s water goes to farming. When accounting for water set aside for environmental purposes, the article argues the figure is more like 41%.

Retailers also soon may find themselves in the crosshairs when it comes to water usage. A reporter from the Washington Post called me this week to ask why produce departments mist their greens — is it necessary to keep them fresh, or is it just for aesthetic purposes to appease consumers? Particularly in California, retailers should be prepared to answer these questions from their customers.

Gov. Brown has made it clear agriculture has a major role to play in California’s economy and in feeding the nation and the world. However, if the drought becomes a permanent fixture in this country’s landscape, it’s not too hard to imagine some companies looking to greener pastures for their produce.

At a conference on sustainable food last fall, Jack Sinclair, then EVP of Walmart’s grocery division, talked about how the retailer is shifting some of its produce sourcing from California to the Carolinas, Michigan and the Mississippi River Delta. Although the drought was not mentioned as rationale for the switch, I wouldn’t be surprised if Walmart and other retailers decided to diversify sourcing more in the future as a precaution.

Whether it is issues of sourcing or water usage in stores, it seems likely the California drought will be a hot topic for retailers for the foreseeable future.