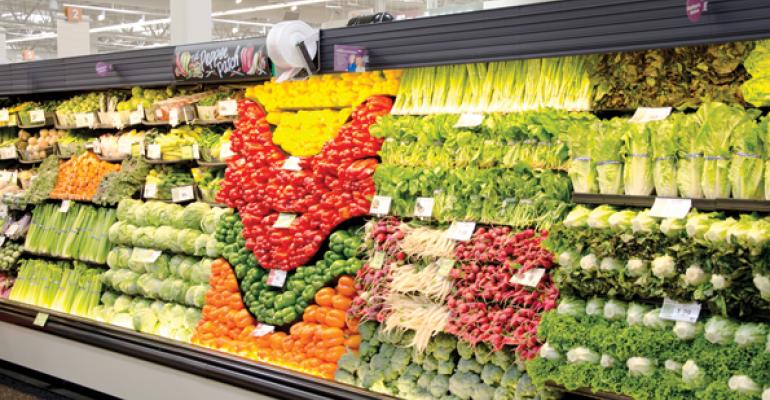 What a year it’s been in Iowa since Gov. Terry Branstad unveiled the Healthiest State Initiative, a campaign to make Iowa the most fit state in the nation by 2016. With its long history of helping customers meet their nutrition and healthy lifestyle goals, Hy-Vee is an eager supporter of the project. Ric Jurgens, Hy-Vee’s recently retired CEO, serves a chair of the initiative, and I am honored to serve as executive director.

Progress toward our goal is measured by the Gallup-Healthways Well-Being Index, a poll that assesses the physical and emotional health of Americans in all 50 states. At the launch of HSI in August 2011, Iowa ranked 19th; when poll results were released in February, we were 16th—a modest improvement, but not bad for six months work.

In October we celebrated the anniversary of our wellness journey with the second annual Healthiest State Walk. More than 297,000 Iowans joined friends, family, coworkers and neighbors for the 1k walk, exceeding last year’s crowd by 6,000. This year, we billed the event “1K Plus One” and encouraged Iowans to add an additional healthy behavior to the day, such as volunteering, enjoying a meal with family, or eating an extra serving of fruits and vegetables.

Our efforts the first year were focused on engaging Iowans in existing programs. In January, 40,000 Iowans participated in the LiveHealthy 100-Day Challenge, a team-based campaign that encourages positive lifestyle changes.

In February, First Lady Michelle Obama visited Iowa as part of the second anniversary tour of her Let’s Move program to end childhood obesity. Athletes, entertainers and, of course, Mrs. Obama herself, entertained and encouraged more than 10,000 middle school students to stay active and eat well.

The concept of health and the Iowa State Fair — you know, that haven of food-on-a-stick — would seem odd bedfellows. But any attraction that attracts one million people in a 10-day period provides a great venue to talk about the Healthiest State Initiative. We were pleasantly surprised when more than 20,000 people showed up right after sun-up on opening day to participate in the state’s largest-ever Zumba class. Hy-Vee and HSI also teamed up to promote the Nuval Nutritional Scoring System and Choose MyPlate. I’m happy to say we ran out of our health-on-a-stick offering—watermelon.

[In next week's post, Helen looks at the innovative changes that Hy-Vee is making as a participant in the state's Blue Zone Project]