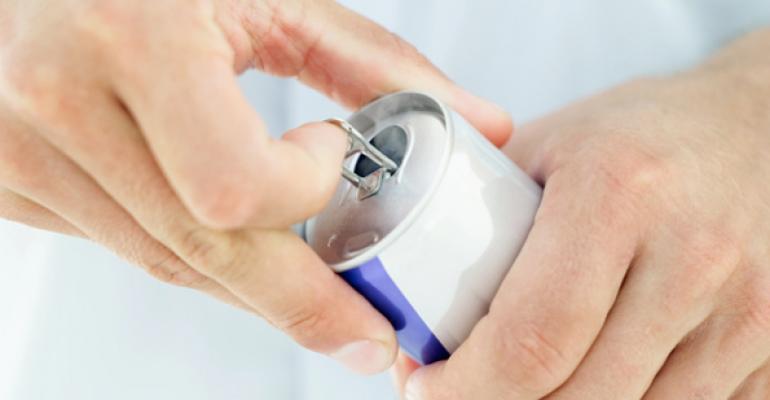 Last week I was following a story about the New York Attorney General Eric Schneiderman issuing subpoenas to several major manufacturers of energy drinks. Presumably the goal is to ensure that consumers are not being misled by label information, health claims and advertising around the benefits and safety of the beverages.

I talked to a couple of legal experts in the industry who seemed mildly interested in the move but also, like me, a little baffled as to what the attorney general is really trying to accomplish. 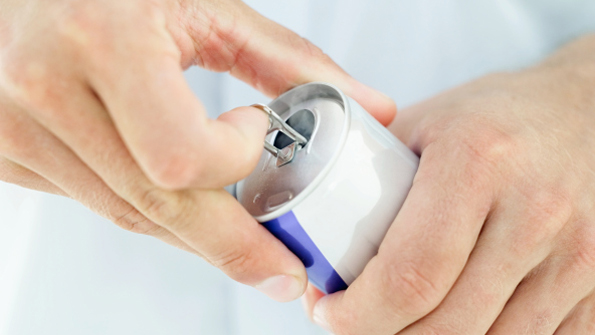 It might seem that the attorney general was hoping to come at energy drinks from two directions at once, having issued the subpoenas in July before the FDA responded to Sen. Dick Durbin’s (D-IL) letter by essentially dismissing the potential dangers of caffeine.

After the FDA’s Aug. 10 response to Durbin, the subpoenas seem almost awkward and misplaced. But time will tell. If the point Schneiderman is trying to make is that the FDA needs to define energy drinks as either food or supplement, the industry will certainly put up a fight.

Rather, if his goal is to demand clearer labeling of total caffeine content to better inform and protect consumers, he might find more friends in the industry than he thinks.

James S. Tonkin, principal at HealthyBrandBuilders and beverage industry expert, told me in an interview that he’s not wild about huge doses of caffeine either.

“The double and triple doses of caffeine are frankly very problematic in my view. Most consumers don’t know what this does to their systems. Add that lack of knowledge to alcohol, and you have a recipe for disaster in health.”

“I still believe that while energy drinks (only a few though) will continue to stick around, I believe over time the ones that include many of the unnatural contributors to the nutrition panel will change to include more natural ingredients like guarana, taurine and glucuronolactone,” said Tonkin.

“I still believe energy drinks are, in and of themselves, not nutritious or really good for you. I have however, in full disclosure, bought 100 percent of the basis behind Nawgan Alertness Beverages—all natural, formulated by a neuro-psychologist and brain health expert, efficacious and science-based ingredients with great flavor. Now that seems to me to be the right move in the space—good energy (from green tea extract) and brain healthy ingredients.”

For more full disclosure, this editor has tried it all—Monster, Red Bull, 5-hour Energy, Nawgan, Guayaki Organic Energy Shot, etc. I’m more of a coffee and banana girl myself, but during hour six of walking trade show floors I want something to quickly pick me up

Little energy shots offer just that. But what draws me to one over another?

I’ve noticed that Nawgan clearly lists caffeine content on the can (110 mg/11.5 fl oz) while 5-hour Energy leaves me in the dark.

I don’t like being left in the dark. I want to know what I’m putting in my body. Maybe I want more caffeine than that and maybe I want less, but I want that information and control.

As a consumer and a beverage editor in this industry I think manufacturers would do themselves a favor to quit futzing around and label it already. If that’s what Mr. Schneiderman hopes to accomplish with his subpoenas, I say more power to him.