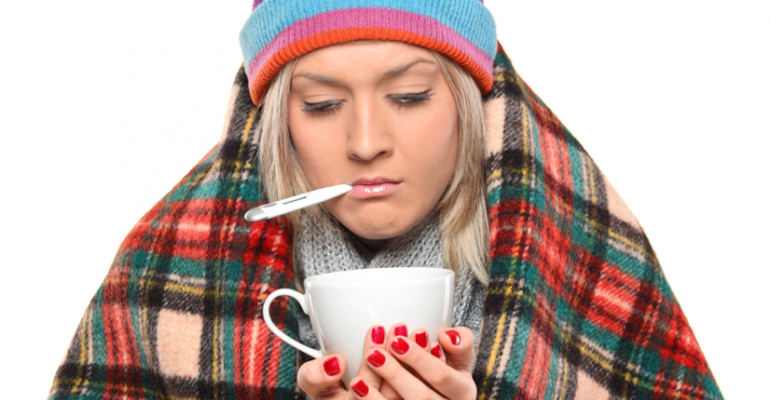 Not Just Flu, but Norovirus Too

Just when you thought you might be able to escape the flu epidemic this winter, here comes the norovirus. This nasty virus showed up in March 2012 in Australia.

Caused by a common foodborne pathogen, norovirus is the stuff of news reports we occasionally hear whenever a number of cruise ship passengers fall ill. Here in the U.S., most incidences have been attributed to person-to-person contact; however, about 20% of the cases come from contaminated food, according to the Centers for Disease Control and Prevention. Of course, the virus can be transmitted by touching contaminated surfaces or feces as well. 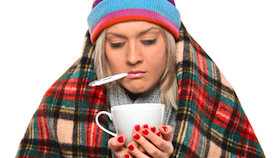 ommonly mistaken for the flu, the norovirus attacks both the intestinal track and stomach, resulting in diarrhea, vomiting and nausea. Because it mutates so quickly, a call to the doctor for a remedy similar to Tamiflu is a waste of time. There isn’t a reliable method to treat this ugly bug. You just have to let it run its course during two or three days of misery.

As with the flu, it’s a good idea to remind employees to wash and sanitize their hands, as this is one of the most effective ways to avoid getting the norovirus. So, this is yet another reason why a hand washing campaign for employees is a good idea.

Because produce can easily transmit this pathogen, just as fruits and vegetables can be contaminated with Salmonella, E. coli or Listeria, there is also an opportunity to educate shoppers. Vegetables, such as lettuce, need to be meticulously cleaned. Even though the peels aren’t eaten on fruits, such as oranges, melons or bananas, the edible portion can be contaminated by cutting through the rind or peel. In fact, produce with many crevices on outer peels can even require a brush scrubbing with some type of sanitizing solution to ensure norovirus germs are eradicated.

If such helpful tips aren’t already on your web site, included in the customer service training for your produce personnel to communicate to customers, and available on signage or in printed flyers found in your produce department, it’s not too late to initiate such a customer educational campaign.