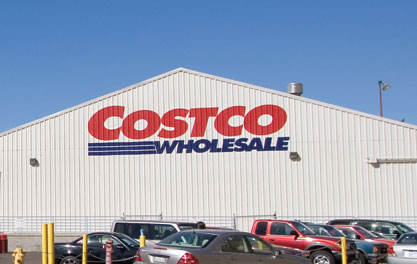 Consumers are dying for a Costco to open up near their town.

They want one in La Crosse, Wis., and Ontario, Ore.

They want one everywhere, it seems.

How do I know? Shoppers told us. Repeatedly.

When SN ran a news story in May about Costco’s plans to open 150 new warehouses, shoppers started filing their requests on our website. Steadily through October, we’ve gotten over 30 comments asking for Costco to open in different locations.

“I hope you are considering a store near The Villages, Florida. The only warehouse store here is Sams Club. My husband and I would drop our membership to Sams and keep only Costcos as most of our friends down here would do. Even a store in Ocala would be a lot closer than the three in Orlando. Thanks,” one anonymous reader wrote.

“My third time begging you to open a Cosco store in Maine. I heard a rumor that one was coming to Scarborough so am hoping this one time that a rumor is true. We need you here...Thanks,” reader Ruth J. said.

This fervor for Costco is impressive. These shoppers are begging for a chance to buy from Costco. I’ve seen this sort of enthusiasm before for Trader Joes, too.

It’s not surprising these two retailers are sought after because they have a few things in common. Both are known for affordable prices, limited SKUs and commitment to quality products. While this certainly isn’t the only formula for success, these companies have both left shoppers wanting more.