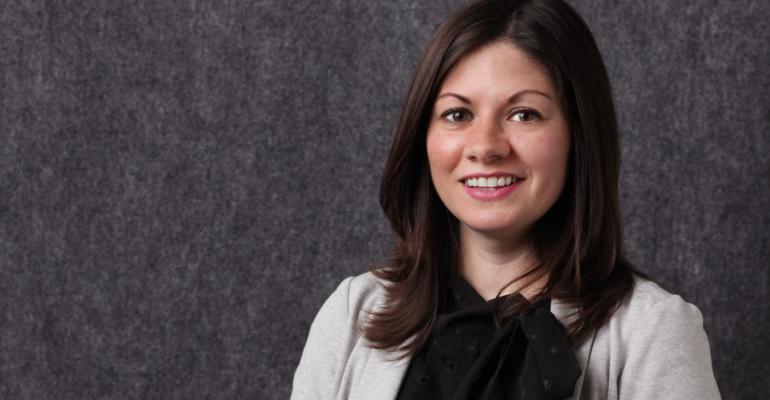 Treating hunger as a health issue

Just as health systems are improving patient outcomes by basing in-store clinics in food stores and partnering with retail dietitians and pharmacists, healthcare providers are paying close attention to social determinants of health such as food insecurity, in traditional diagnostic settings. 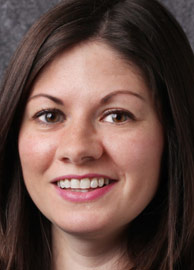 Take, for instance, non-profit Promedica, which serves a 27-county area of Northwest Ohio and Southwest Michigan that was particularly hard hit by the recession and collapse of the auto industry. It’s started to screen all patients admitted to five of its 17 hospitals about their ability to feed themselves and their families.

“People who say ‘no, we’re not food insecure’ have a tendency not to have diabetes, higher BMI or liver issues, whereas those who say they are food insecure have more [of these] health issues,” Barb Petee, chief advocacy and government relations officer for Promedica, told me.

In an effort to improve the health and wellness of its patients while chipping away at some of the $130 billion to $167 billion in annual healthcare costs that are linked to hunger, Promedica is improving its patients' access to food.

Patients who are food insecure are sent home with a day’s worth of food and a resource guide for ongoing support. Next year, Promedica’s physicians will prescribe those in need disease-specific or just generally healthy foods, depending on the diagnosis. There will be no charge to fill the prescription at one of two Promedica food pharmacies, which will follow a model pioneered by Boston Medical Center. The pharmacies won’t carry any medication. Instead, they’ll dispense three to four days worth of fresh produce, dairy items and other foods. The quantity is based on what one can reasonably carry on public transportation.

“What Boston found was that the compliance with the food pharmacy is quite high because it takes away the stigma that one initially feels going to a food bank,” said Petee. “But if a clinician or physician in a white coat tells me I need to do this, some better habits are formed.”

Promedica will also improve access to healthy foods by establishing a 3,000- to 4,000-square-foot grocery store stocked with produce, dairy items and fresh meats, in an area food desert. The cost of the food will be subsidized and SNAP and WIC benefits accepted. The space will also include kitchens and a classroom featuring job readiness resources and education on GED skills and certifications.

As Promedica gets its feet wet with these programs — and as part of a USDA partnership rallies other healthcare providers to do the same — the partnership opportunities for supermarkets seem limitless. Food retailers have already established pharmacies within hospitals. Why not add some healthy foods to the mix? It could be just what the doctor prescribed.