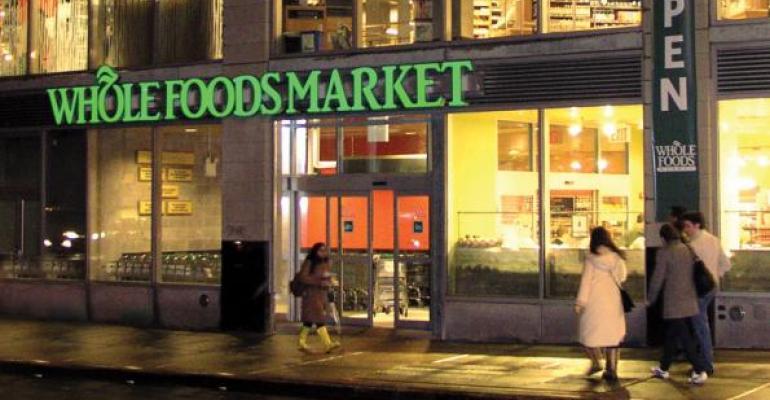 A meat display of an animal carcass with the words “Whole Foods” carved into its flesh in a New York store evoked a strong negative reaction on Facebook, leading the retailer to apologize and take action in the store.

A photo of the display appeared on the Facebook pages of a vegan chef and an animal rights advocacy group. Customers then left comments on Whole Foods’ Facebook page voicing their disapproval, with some as far away as Arizona questioning the retailer’s practices.

Whole Foods responded to each of the comments, stating that the display had been removed and store leaders would work with the meat department on the nature of future displays.

The retailer also responded to the chef, who posted the exchange to her Facebook page.