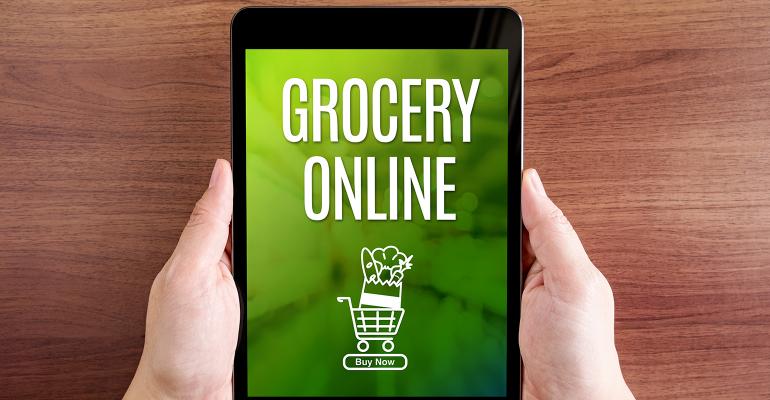 Last month’s news from Facebook that users in the U.S. are now able to order food through the Facebook pages of restaurants is a further indication of its intent to build a broader eco-system, beyond its social media origins. This new initiative, along with recent launches such as its events app and Marketplace, are transforming Facebook into a trading platform which interacts with its users in several ways, and around a variety of products and services. While this enables Facebook to learn so much more about its users, and to work with marketers to target them with even more relevant ads, its ongoing evolution suggests that it is looking to emulate some of its Asian-based peers.

Messaging apps such as WeChat in China and Line in Japan have moved significantly beyond their original functionality and have moved into territory beyond what is their natural remit. WeChat was initially seen as the Chinese version of Facebook, and as it has grown to become China’s dominant social media platform, the app has now become a hub for many online-based activities, and a platform through which users find their way to other services. The services WeChat offers extend beyond social media and include the ability to hail a taxi, settle utility bills, book a doctor’s appointment and buy groceries.

While several retailers have fully functional stores in the app, many CPG brands are also prominently engaged with the platform. Although activities are mainly focused on digital marketing, platforms such as WeChat and Facebook could become important routes to markets for CPG brands. Direct selling to consumers has risen quickly up the agenda over recent months, spurred on in part by Unilever’s acquisition of Dollar Shave Club. While many CPGs looked at this in the early days of e-commerce, this was mainly to learn more about the e-commerce channel and shopper behavior within it; only a very few were serious about building a robust B2C operation.

Social commerce is a powerful proposition

However, grocery e-commerce is growing quickly, and while most CPGs acknowledge that shoppers are unlikely to visit several CPG branded sites to order products, platforms such as Facebook could emerge as an important aggregator. When foundational social media elements such as recommendations and the ability to share are also factored in, plus Facebook’s growing role as a source of daily news, it becomes a powerful proposition. It is also a convenient solution for shoppers given the high level of engagement and usage, and with further innovations and services to be added in the future, it could become an important alternative ecommerce channel that bypasses traditional grocery retailers.

What do you think? Will direct ordering via Facebook be retailers’ next big competitor?

Better-for-you holds its place on the shelf in center store
Apr 23, 2021