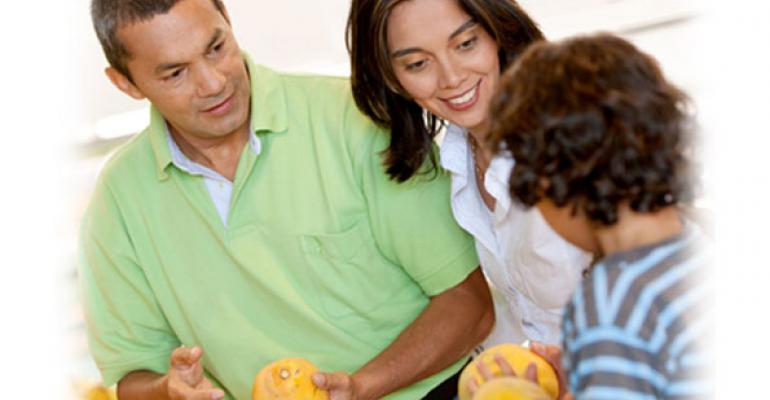 NEW YORK — By sheer virtue of size, members of the burgeoning Hispanic demographic are projected to accelerate growth in certain CPG categories like tea, spirits/wine and coffee through 2015 while stalling sales of bottled water and milk, according to Nielsen findings outlined last week during The State of the Hispanic Consumer webinar. A similar phenomenon is evident at the product level.

“Hispanics are growing so rapidly that the growth that we will see in many CPG products will come only from the Hispanic buy, so it’s imperative to target the Hispanic buy now,” said Sabrina Crow, senior vice president/managing director, global client business partner for Univision, Nielsen. “If Hispanics aren’t a critical part of a marketing mix, you will see that brand declining.”

“With this population you either get them now or pay more to get them later,” said Crow. 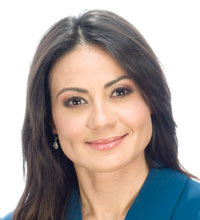 • H.E. Butt Grocery’s addition of 40 bilingual employees to its Austin, Texas store to better approximate shopping “back home.” New features include a masa factory, tortilleria and a carniceria or Latino-style butcher shop. It’s been such a success that similar features were added to a Houston store.

Food retailers are wise to court shoppers with roots in Latin countries given their strong loyalty to the categories and brands that they commonly buy. But in order to be effective, efforts must be perceived as authentic, stressed Gil. Supermarket operators who experiment with bilingual signage, for instance, must ensure that materials are accurately translated.

“There is nothing more evident to Latinos that you are not in tune with their community than when they see materials poorly translated,” said Gil. “Companies often ask their Hispanic employees to translate and review and time and again this will prove disastrous. You’ll save yourself a lot of headaches if you pay someone to professionally adapt your message.”

With $1 trillion in purchasing power there is a lot at stake. By 2015, there will be 133 million Hispanics in America, or more than the population of Japan.

CPG companies establishing roots overseas would be remiss to discount these shoppers given the parallels with populations in booming markets like Brazil, Russia, India and China.

“It’s a large market characterized by youth with increasing income per capita, increased productivity, and an appetite for consumption and entrepreneurship,” Gil said.

What’s more is that Hispanic populations are taking on new relevancy as they disperse beyond highly concentrated areas like California, Texas, Florida and New York. As their numbers continue to swell in these states, marketers in new regions should take note of emerging areas of expansion, Gil advised.

“When did we ever talk about Hispanics in Minnesota which now account for 20% of the growth in that state since 2000? Or in Iowa where Latinos grew by 60% or Portland at four times faster than the total population?” asked Gil. “North Dakota and South Carolina have also shown some noteworthy patterns.”