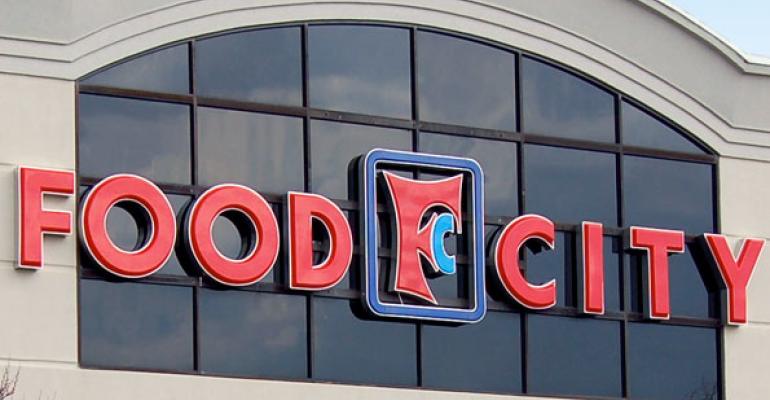 “We reinvented the classic Chuck Wagon dog dinner with a taste that’s sure to make your dog come running,” K-VA-T writes in promotional materials.

Once marketed by Purina, Chuck Wagon is widely known for television commercials in the 1970s showing a miniature horse-drawn chuck wagon racing through a living room in front of the dog to get him to eat. The brand was subsequently phased out.

Chuck Wagon joins K-VA-T’s “legacy” brands, regional favorites that were discontinued and then reintroduced by  K-VA-T as a private brand. K-VA-T registers the brands with the Federal Trade Commission, reformulates them when necessary and then keeps them as its own.

While legacy brands are sold exclusively in K-VA-T stores, the chain has considered distributing them to other retailers.