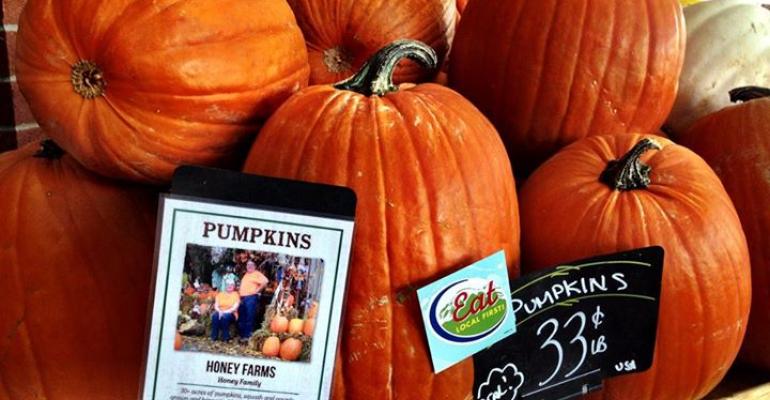 Starbucks isn’t the only one breaking out the pumpkin flavor early this year. Retailers from Haggen to Whole Foods are trying to get customers excited about fall with special products and recipes.

Meijer brought back its limited edition Purple Cow Pumpkin Pie ice cream, much to the delight of Facebook fans.

What's on your menu this week? We're thinking Haitian Pumpkin Soup is the perfect segue into fall! Our weekly menu: http://t.co/0vzaeJCOgN

With Americans going crazy for anything pumpkin-flavored — from beer to Oreos, according to the Washington Post’s Wonkblog — it’s no surprise retailers want to get in on the action.