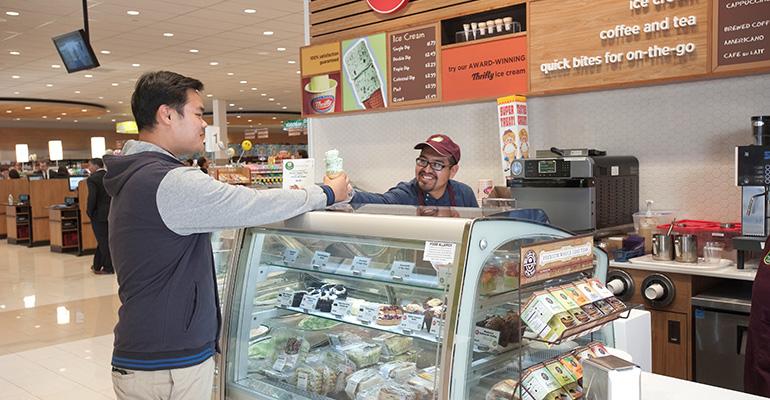 Rite Aid said Tuesday that select stores in Delaware, Maryland, New Jersey, New York and Pennsylvania have begun selling the popular ice cream brand. In the pilot, the stores are carrying up to eight varieties in 48-ounce containers. 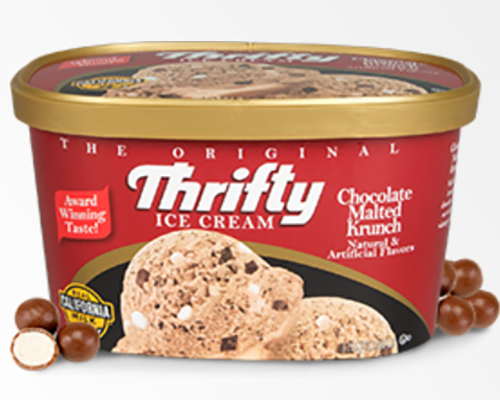 Until recently, Rite Aid sold Thrifty Ice Cream only in its California stores, which now number about 540. In May, the drug chain introduced eight flavors of the brand at stores in Idaho, Oregon and Washington, where it has approximately 220 stores combined. Thrifty Ice Cream is currently available in 23 flavors in California.

Made with “Real California Milk,” Thrifty Ice Cream has built an extremely devoted fan base since the award-winning brand launched in 1940, when the first production plant opened in Hollywood. In 1976, the plant relocated to El Monte, Calif., where the now 55,560-square-foot facility remains. Rite Aid picked up the Thrifty Ice Cream brand with its acquisition of the Thrifty PayLess drug chain in 1996.

Many of the ice cream recipes have stayed the same for 50 years, Rite Aid noted. Consumer loyalty to Thrifty Ice Cream has been so strong, in fact, that when Rite Aid was in merger talks with Walgreens Boots Alliance and then later Albertsons Cos., a lot of customers expressed concerns about the ice cream brand’s future.

“Thrifty Ice Cream is an iconic brand that has been enjoyed for nearly 80 years,” William Renz, senior vice president of category management at Camp Hill, Pa.-based Rite Aid, said in a statement. “Offering Thrifty Ice Cream in select stores in the Northeast is something we’re doing for our customers to ensure that more generations of ice cream lovers experience this one-of-a-kind ice cream brand.”