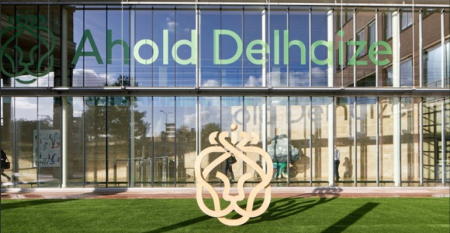 The Giant Company expands the foodservice experience
Apr 01, 2022
The grocery chain believes customers will always be answering the age-old question: What’s for dinner (or breakfast or lunch)?