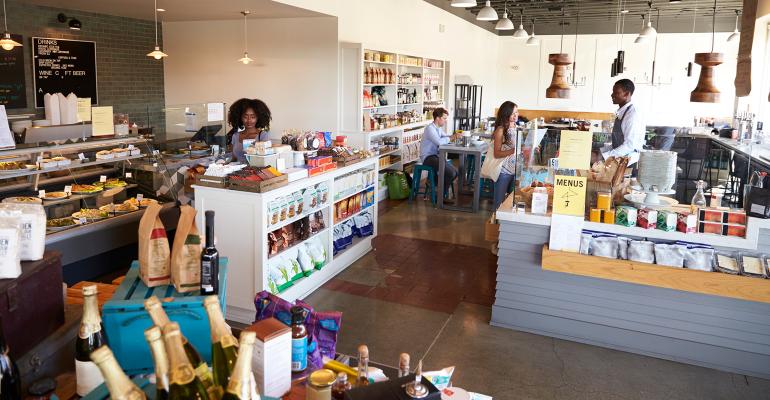 FDA extends compliance deadline to May 2018

The Food and Drug Administration is delaying menu labeling compliance a year, to May 7, 2018, for restaurants and retail food establishments, the agency said in a memo Monday.

The Department of Health and Human Services previously set a compliance date of May 5, 2017.

“We are taking this action to enable us to consider how we might further reduce the regulatory burden or increase flexibility while continuing to achieve our regulatory objectives, in keeping with the administration’s policies,” the department said.

“We appreciate FDA and the Trump administration’s thoughtful approach to taking more time to review the Food and Drug Administration’s proposed restaurant “menu labeling” rule, which allows for an opportunity to resolve some of the tremendous challenges associated with its application in a grocery store environment. The Obama Administration deemed this rule to be the third most burdensome of FY2010, with an estimate of more than 14.5 million hours necessary for compliance – an estimate now proven by the industry to be very low.

“Led by FMI in its continued efforts to assist its member companies in providing meaningful and accurate information to its customers, the supermarket industry for several years has sought common sense regulatory flexibility, such as liability protections for good-faith compliance efforts, allowing the use of a central menu board for a salad bar, and creating a regulatory environment that preserves the opportunity for selling locally-made and locally-sourced foods. These are sensible modifications that can easily be made and that will allow grocery stores to provide information to customers in a more efficient and accurate, less costly manner. It is wholly appropriate and necessary for FDA and the Trump administration to review this rule and its corresponding burdens using the common sense and logic that has been absent in the process thus far.”

The delay drew the concern of the National Restaurant Association.

Cicely Simpson, the NRA’s executive vice president of government affairs and policy, said industry group was “concerned with the impact of the delay in the implementation of the federal menu labeling law just days before the scheduled effective date.”

“This delay upends plans that have been in motion for years throughout the food industry,” Simpson said in a statement. “We will continue to strongly advocate on behalf of what is best for small businesses and American consumers.”

The Association for Convenience & Fuel Retailing (NACS) and the National Grocers Association had requested the FDA intervene prior to the deadline. NACS last week had advised of the compliance deadline extension.

Menu labeling requirements were originally included in the Affordable Care Act, which was signed by former President Barack Obama on March 23, 2010.