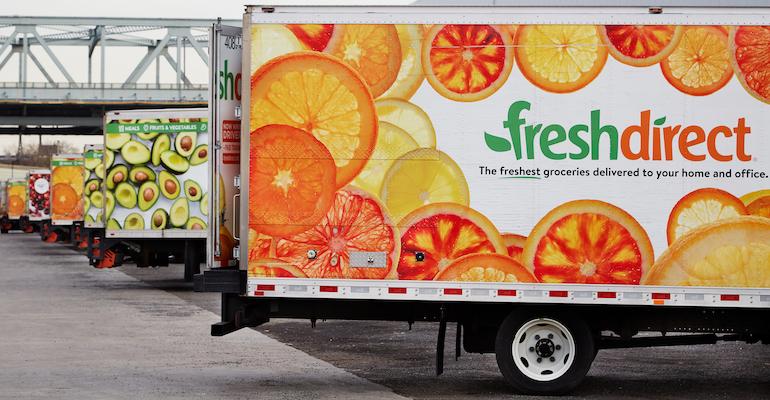 FreshDirect
At online grocer FreshDirect, David Bass will succeed Ahold Delhaize Chief Digital Officer Farhan Siddiqi, who has served as interim CEO since the departure of co-founder David McInerney in May.
News>Executive Changes

Plans call for Bass to start in the new role at FreshDirect on Sept. 20, Zaandam, Netherlands-based Ahold Delhaize said Friday. He will succeed Ahold Delhaize Chief Digital Officer Farhan Siddiqi, who has served as interim CEO of FreshDirect since May, when co-founder David McInerney stepped down from the chief executive’s post at the e-grocer. McInerney is slated to serve as an adviser through the end of October.

“FreshDirect is a truly unique brand, working directly with local suppliers, growers and farmers to deliver the freshest and best-tasting products directly to people’s doorsteps,” Bass said in a statement. “I look forward to working with the team and helping FreshDirect grow its leading customer service and high-quality assortment to customers in the greater New York City area.” 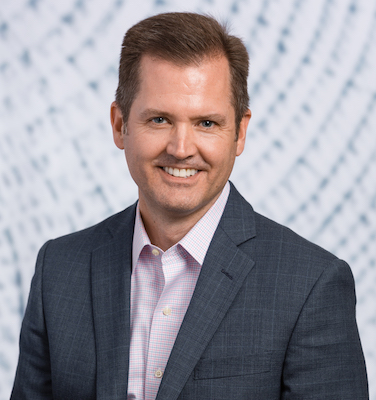 Before joining Peapod Digital Labs this past January, Bass spent nearly three-and-a-half years at Retail Business Services, the services arm of Ahold Delhaize USA, most recently as senior vice president of merchandising, marketing and sourcing. Prior to that, he served as vice president of retail for the Central division at Food Lion. His grocery retail career also includes vice president roles at Delhaize America and Hannaford Bros.

“I would like to congratulate Dave on his appointment to lead FreshDirect. He brings a wealth of experience to the brand, having recently led omnichannel merchandising support for the Peapod Digital Labs division of Ahold Delhaize USA,” stated Frans Muller, CEO Ahold Delhaize. “He is a great choice to continue to drive FreshDirect’s growth as a key pillar of Ahold Delhaize’s omnichannel strategy.”

Ahold Delhaize and private equity firm Centerbridge Partners announced their acquisition of New York-based FreshDirect in mid-November and closed the transaction in early January. Ahold Delhaize holds majority ownership in the online grocer, while Centerbridge has a 20% stake.