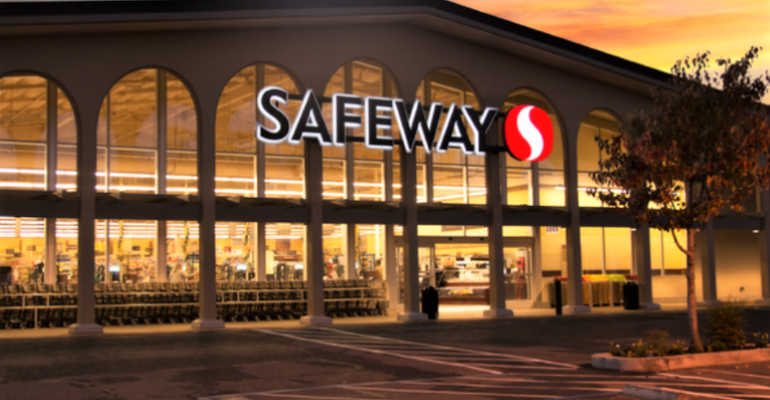 Geoff White has been promoted to executive vice president and chief merchandising officer at Albertsons Cos.

White, previously president of own brands, takes over the role formerly held by Shane Sampson, who left the company effective Sept. 7 after serving as both chief merchant and chief marketing officer since January 2015. 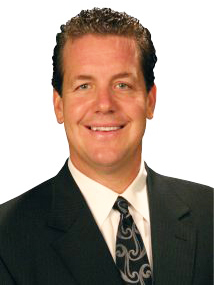 In announcing the promotion of White (left) on Tuesday, Albertsons noted that under his watch private-brand penetration grew from 23% in fiscal 2017 to 25.3% in the fiscal 2019 first quarter. The O Organics and Open Nature are key drivers of that growth, accounting for 23.6% of the retailer’s natural and organic sales, up 152 basis points from the fiscal 2018 first quarter. Last year, the own brands team launched Signature Reserve, an ultra-premium label featuring globally sourced ingredients.

At the close of its 2018 fiscal year, Albertsons fielded more than 11,000 private-label products, representing sales of over $12.5 billion. The company launched 1,100 new private-brand SKUS last year and said it plans to add more than 1,000 during fiscal 2019.

“Geoff is a customer-centric leader who brings a unique combination of creativity and analytics to achieve growth,” President and CEO Vivek Sankaran said in a statement. “I look forward to working with him to transform our merchandising capabilities.”

White started his career as a general clerk at Safeway in Burnaby, British Columbia, in 1981. He moved up the ranks to become director of Canadian produce operations for 210 stores. From 2004 to 2015, he held leadership roles in produce, dairy, frozen, deli/foodservice, produce, floral and branded concepts at the Safeway corporate office. In 2015, White was named senior vice president of marketing and merchandising for the Northern California Division. He was promoted to president of Albertsons Cos.’ own brands team, a newly created position, in April 2017.