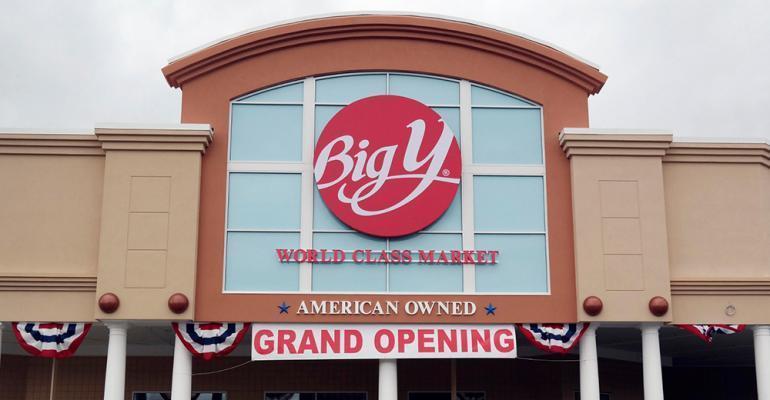 Related: Big Y Foods gets up and running with Fresh & Local Distribution Center

Both appointments involve new and expanding divisions in the company, the New England grocer noted, and both D’Amours report to Richard Bossie, senior vice president of operations and customer experience. 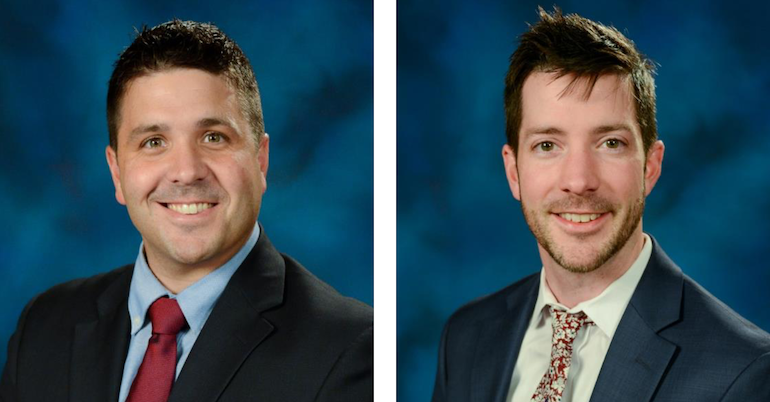 He started his career at Big Y in 1998 at age 14 as a supermarket service clerk. In 2007, he accepted a commission with the U.S. Marine Corps as second lieutenant and later was promoted to captain. Then in 2010, he deployed to Afghanistan, including duties as a purchasing officer and a construction manager. He left active duty in 2014 and returned to Big Y, entering the store director training program, becoming assistant store director in 2015 and then store director in 2016. After that, he served as a corporate center-store sales manager until 2019.

In his new position, Christian D’Amour manages Big Y’s e-commerce platform, which currently includes relationships with Instacart for online grocery delivery and DoorDash for prepared meal delivery. Prior to his promotion, he served since 2019 as district sales and merchandising mentor for Big Y’s supermarket 15 store district in Massachusetts’ Hampden, Hampshire, Franklin and Berkshire counties. In that role, he was responsible for all sales, merchandising and store team development across all departments. He also continued to oversee the operations of the company’s Table & Vine flagship store in West Springfield, Mass., for which he previously served as store manager. He started at Big Y at age 14 as a service clerk and, after college, became a sales and marketing representative at an insurance company before returning to Big Y as a store director trainee in 2014. A year later, he was appointed as an assistant store director and then in 2016 as a store director and later as a store manager.

Going forward, Christian D’Amour is slated to launch the MyPicks Online service, in which customers will be able to order groceries online for curbside pickup at the store of their choice or for home delivery, Big Y said. Plans call for MyPicks to be supplied by an automated micro-fulfillment center attached to the Big Y supermarket in Chicopee, Mass. The 12,000-square-foot facility’s robotics can pick up to 7,000 online orders daily for delivery to customers, according to the company.