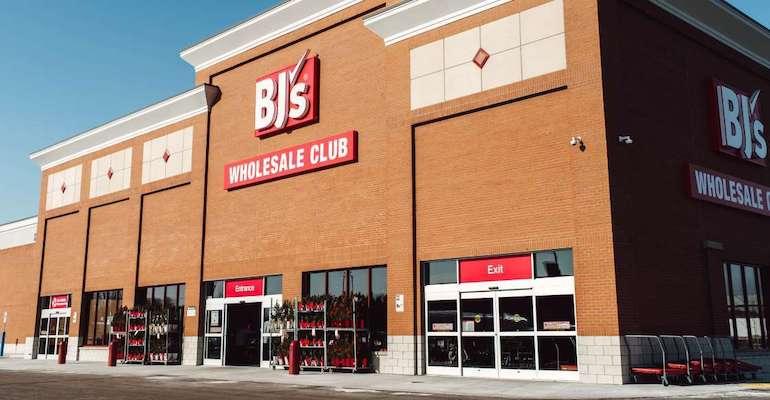 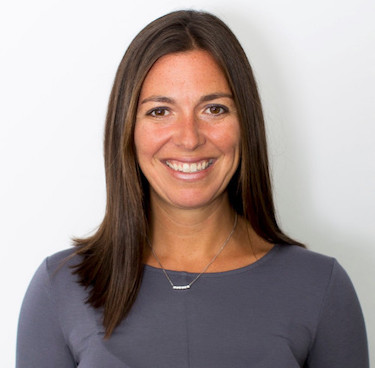 In her new role, Vegas will oversee BJ’s merchandising and assortment planning and allocation functions. She reports to Paul Cichocki, executive VP and chief commercial officer.

Most recently, Vegas served as senior VP of e-commerce merchandising at H-E-B, where BJ’s noted that her responsibilities included the Texas grocer’s e-commerce business, in-store financial services and payments division, and retail media. Before that, Vegas spent more than three years as chief merchant at Brandless and over 13 years at Target Corp., most recently as VP and general merchandise manger for center store/grocery. Her career also includes roles as beauty category manager at Food Lion and a store manager at Hannaford Supermarkets.

“I am thrilled to join the team at BJ’s and look forward to working alongside this talented group of people to deliver outstanding products and services to members,” Vegas said in a statement. “BJ’s has made significant investments to grow its business and I look forward to partnering with the team to become the one-stop shop of choice for even more members.”

BJ’s noted that it has made big strides in enhancing its merchandise assortment and refining its selection of products and services to better meet members’ needs. Efforts include deeper penetration of own brands and simplifying to expand into high-demand categories, such as better-for-you snacks, fitness, recreation and seasonal products, the company said.

“We remain committed to delivering unbeatable value with a best-in-class merchandising assortment that will exceed our members’ expectations,” Cichocki commented. “We’re thrilled to have Rachael join our team. Her diverse background and deep experience in retail and grocery will be influential as we continue to build on our momentum and advance our strategic priorities.”

The appointment of Morningstar (as executive VP and chief membership officer brings him into BJ’s c-suite, reporting to Cichocki. Morningstar joined the company in 2020 as senior VP of membership acquisition and loyalty, leading the retailer’s membership and marketing functions, after 17 years a partner at the Boston office of Bain & Co.

With her promotion, Schwartz adds the title of executive VP. She came to BJ’s in August 2020 as senior VP and chief digital officer, filling the vacancy left by Rafeh Masood, who left the company to join Bed Bath & Beyond. Masood was BJ’s first chief digital officer, joining the company in mid-2017. Schwartz joined BJ’s from home improvement retail giant Home Depot, where she was vice president of online merchandising. At BJ’s, she leads the company’s digital business and reports directly to President and CEO Bob Eddy.

“With the appointments of Rachael, Tim and Monica, we continue to strengthen our talented and experienced leadership team to drive the next phase of our transformation,” Eddy stated. “This world-class team will play an integral role capitalizing on the opportunities ahead of us and driving long-term growth.”