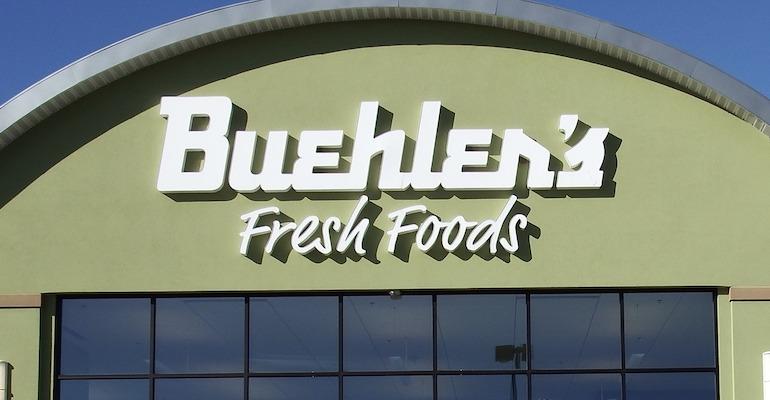 Buehler's
Buehler’s cited Amy McClellan's leadership and store operations experience in appointing the SpartanNash executive to its board of directors.
News>Executive Changes

Ohio grocer Buehler’s Fresh Foods has named Amy McClellan, vice president of fresh merchandising for retail operations at SpartanNash, to its board of directors.

Wooster, Ohio-based Buehler’s said Thursday that McClellan joins the board effective immediately. The supermarket chain cited her leadership and store operations experience as a key addition to its board membership.

“We are thrilled to have Amy join our board,” Dan Shanahan, chairman, president and CEO of Buehler’s, said in a statement. “Her background as a senior executive, combined with store operations and P&L accountability and frontline hands-on in the stores, gives her a great perspective on our business. Her appointment was unanimous, both with our board and ESOP trustee.” 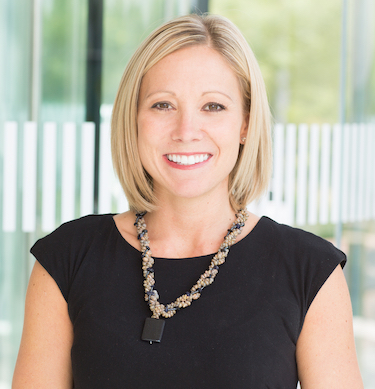 McClellan (left) joined grocery distributor/retailer SpartanNash in January 2019 upon the closing of its acquisition of Indiana grocer Martin’s Super Markets, serving as division vice president of retail at SpartanNash and senior vice president of retail operations and merchandising for Martin’s. She started her grocery career at Martin’s as a part-time cashier while in high school and advanced to roles of increasing responsibility, including communications specialist, market research supervisor, loyalty and marketing program manager, director of marketing, and vice president of sales and marketing.

Grand Rapids, Mich.-based SpartanNash promoted McClellan to her current post as vice president of fresh merchandising for retail operations this past March. In that role, she oversees fresh product categories and develops growth strategies for SpartanNash’s company-owned supermarkets and 2,100 independent retail locations.