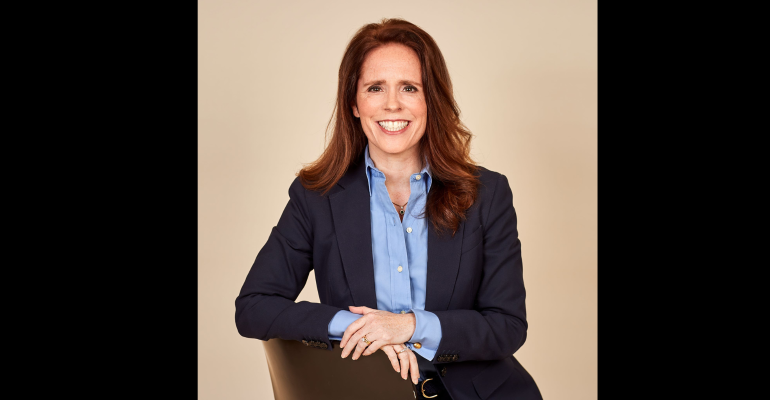 Ahold Delhaize Chief Financial Officer Natalie Knight is leaving the company to pursue another career opportunity in the U.S., the company announced. A six-month notice period applies to the departure and Ahold reported that it has started searching for a successor.

“During her tenure here, Natalie has had a positive impact on our company, driving greater alignment across the finance function, fueling our Save for our Customers program and taking financial reporting and communication to the next level,” Frans Muller, Ahold Delhaize president and chief executive officer, said in a statement.

Prior to joining Zaandam, the Netherlands-based Ahold Delhaize, Knight was the CFO and a member of the executive management team at dairy cooperative Arla Foods in Denmark, where she responsible for financial and legal teams, as well as having global responsibility for IT.

Before that, Knight spent 17 years at Adidas AG in Germany and the U.S. where she held various senior finance positions. She also previously held investor relations roles at BASF and Bankgesellschaft Berlin.

Knight said in a statement that despite having to deal with the COVID-19 pandemic, “We’ve been able to deliver not only strong financial results but also ensure financial stability of the company, advance e-commerce profitability and increase our future-focused investments such as sustainability.” She added that she will work to ensure a smooth transition and help identify a successor.

An Ahold Delhaize spokeswoman did not respond to a request for further comment.

Ahold Delhaize, which operates the Food Lion, Giant, Hannaford, and Stop & Shop supermarket chains in the U.S. as well as the FreshDirect online grocery delivery service, reported U.S. net sales of approximately $15.8 billion, an increase of 8.8% at constant exchange rates and 27.4% at actual exchange rates for third quarter 2022, with U.S. comparable sales excluding gasoline increasing by 8.2.%.

Food Lion continued to lead brand performance with 40 consecutive quarters of positive sales growth, the company said. Online sales in the segment, meanwhile, were up 20.8% in constant currency.