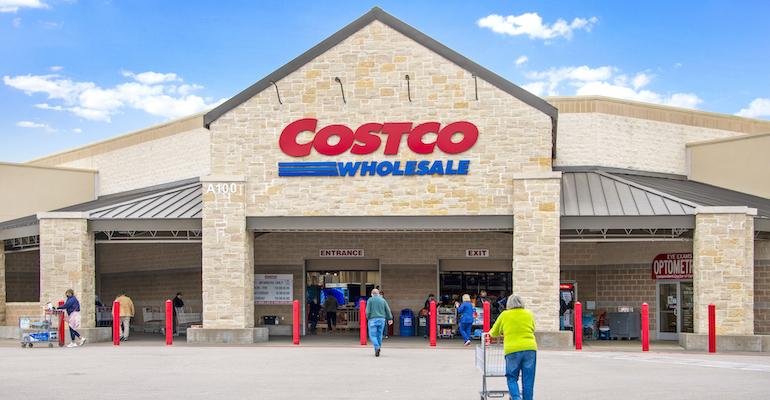 In moving up to president, the 56-year-old Vachris also joins Costco’s board of directors. His election as a director fills “a newly created vacancy on the board,” according to Costco. 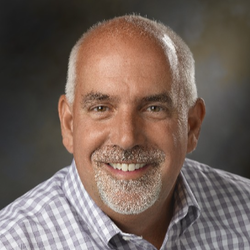 “Craig Jelinek, who had previously served as president, will continue to serve as chief executive officer and a member of our board of directors,” Costco stated in the 8-K filing.

The elevation of Vachris to president could signal a CEO succession by Costco, according to published reports and industry analysts.

“This is not an official announcement of a CEO succession plan, but it implies a plan is taking shape,” Morgan Stanley analyst Simeon Gutman wrote in a research note yesterday. "It almost certainly paves the way for Mr. Vachris to succeed current CEO Craig Jelinek. If Vachris is appointed CEO, he would be the third CEO in Costco's history."

Jelinek has been CEO of Costco since the start of 2012, when he succeeded co-founder Jim Sinegal. Costco had appointed Jelinek as president and COO in February 2010, with Sinegal giving up the president’s title but continuing as CEO.

"Vachris has been Costco's chief operating officer of merchandising since 2016. His appointment would continue the lineage of merchant-to-CEO moves (Jelinek was COO of merchandising before becoming CEO)," Gutman said in his report. "Vachris is a Price Club veteran, and Price Club was known for its rich history of merchandising and talented merchants, which we think positively impacted Costco after the companies' merger. In our view, Costco has a stellar management team and bench, so we'd expect any transition to be smooth and seamless."

Overall, the warehouse club chain operates 828 stores, including 572 clubs in the U.S. and Puerto Rico.