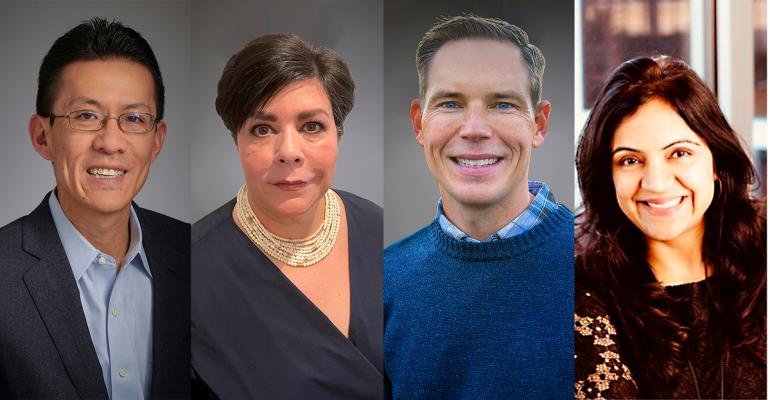 New leadership is in the works for Dollar General — a move that comes on the heels of naming a new president who takes over Sept. 1, and a new chief executive, scheduled to assume office later this year.

The Goodlettsville, Tenn.-based company also announced John Garratt’s promotion from executive vice president and chief financial officer to president last week. That position becomes effective Sept. 1. Garratt will retain his role as CFO — including oversight of the retailer’s finance, accounting, strategy and procurement functions — and as president will add responsibilities for the company’s strategic initiative in health care and its international expansion to Mexico.

In July, Dollar General named Chief Operating Officer Jeffery Owen as its next CEO, taking over on Nov. 1 when current CEO Todd Vasos plans to retire.