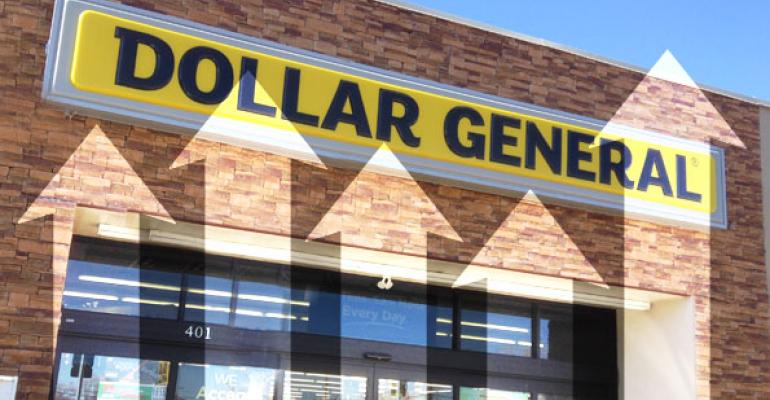 Cindy Long has been promoted to SVP, general merchandise manager, with responsibility for the apparel and home categories. Prior to joining Dollar General in 2011, she served in leadership roles with Sears, Burlington Coat Factory, Gabriel Brothers and Family Dollar.

Steve Jacobson has been promoted to SVP, global sourcing operations, with responsibility for enhancing the Goodlettsville, Tenn., company's global sourcing footprint. Jacobsen has been with Dollar General since 2009. Prior to that he served in leadership roles with Outdoor Living Plus, Kmart, Rite Aid and Big V.

Jeff Harpole has been promoted to VP of transportation with responsibility for trucking and global supply chain logistics. Prior to joining Dollar General in 2007, Harpole served in transportation and client management roles for Schneider National.