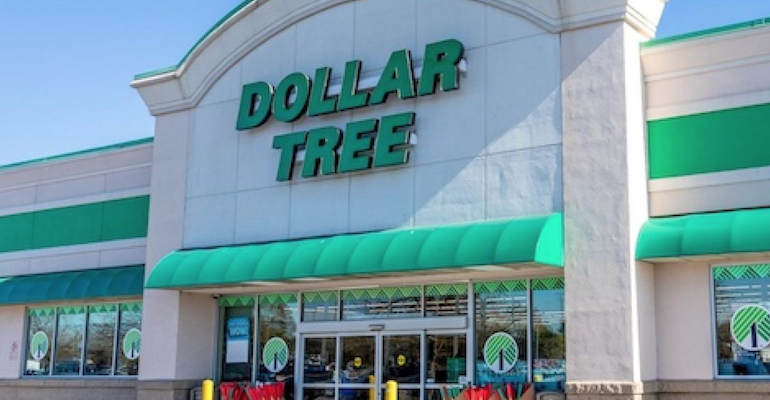 With the appointment, announced yesterday, Aflatooni takes over the CIO post from Andy Paisley, who left the company in late June under a restructuring in the top executive ranks that also saw the departures of Dollar Tree’s chief financial officer, chief operating officer, chief strategy officer and chief legal officer. 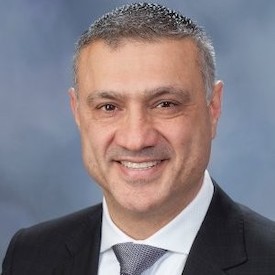 Previously, Aflatooni (pictured left) served as executive vice president and CIO at The Howard Hughes Corp., where he oversaw all of the real estate development and management firm’s information technology strategies and operations.

“I am thrilled to be joining the Dollar Tree organization. Our team will be driven to focus on systems infrastructure enhancements to support the company’s growth by providing better support to store associates, merchandising and marketing teams, and our supply chain to deliver improved shopper experience,” Aflatooni said in a statement. “Having worked with, and supported, a number of leaders at Dollar Tree in previous roles will enable us to hit the ground running.”

Aflatooni joined Howard Hughes Corp. in August 2018 as senior vice president of infrastructure and was promoted to CIO in August 2019. Before that, the 23-year IT veteran spent over nine years at Dollar General, most recently as vice president of IT supply chain and operations. He joined the Dollar Tree rival in February 2009 after spending over four years as IT director at Pizza Hut.

Prior to that, Aflatooni served four years as director of global networks at Yum! Restaurants International and its later incarnation, Yum! Brands. That followed a range of technology/infrastructure roles at companies including CapitalOne Auto Finance, LayerOne, Silverleaf Resorts and CapitalOne Services.

“I am pleased to announce that Bobby Aflatooni has joined Dollar Tree as our new CIO. Bobby is a proven leader with a strong track record of delivering results and leading multiple system transformations,” Dollar Tree President and CEO Mike Witynski stated. “The technology investments we will make over the next several years will be critical to our success as we enable our people, simplify work streams and accelerate our growth.”

On June 28, Chesapeake, Va.-based Dollar Tree announced that COO Thomas O’Boyle, CIO Andy Paisley, CSO David Jacobs and Chief Legal Officer and Corporate Secretary William Old were no longer with the company and said searches for successors to those posts were under way, including “advanced discussions with several candidates” for certain positions.

In reporting the hiring of Aflatooni, Dollar Tree also said it’s rescheduling its Investor Day  event from October 2022 to next spring.

“This is the first of a number of executive additions related to our recently announced leadership changes, as we scale our leadership team to accelerate the growth and transformation of our company,” Witynski added.