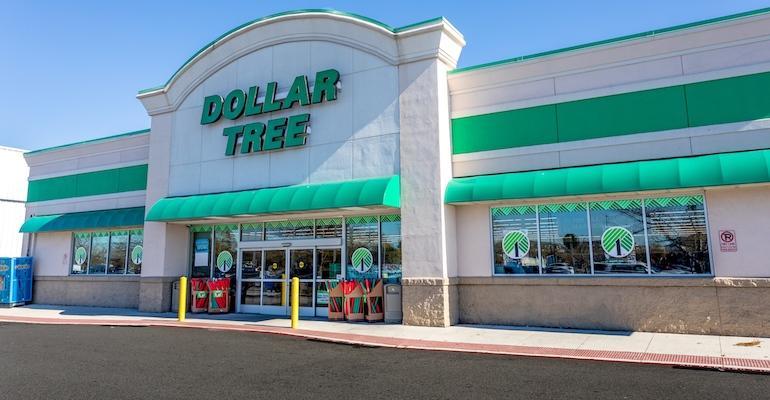 Chesapeake, Va.-based Dollar Tree said Tuesday that COO Thomas O’Boyle, CIO Andy Paisley, CSO David Jacobs and Chief Legal Officer and Corporate Secretary William Old have are no longer with the company. The deep discount retailer noted that searches for successors to those posts are under way, including “advanced discussions with several candidates” for certain positions. 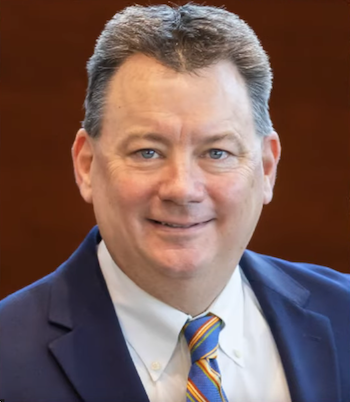 "These changes within our leadership team will bring new perspectives and experiences that will help accelerate our continued growth." — Michael Witynski, Dollar Tree president & CEO (Photo courtesy of Dollar Tree)

CFO Kevin Wampler is slated to transition out of his role upon the appointment of a successor, Dollar Tree reported. To aid with the leadership transitions, plans call for Wampler to remain with the company as an adviser until April 2023.

“As we look to the future, I believe these changes within our leadership team will bring new perspectives and experiences that will help accelerate our continued growth and deliver even greater value for our shareholders, customers, employees and suppliers,” Dollar Tree President and CEO Michael Witynski said in a statement. “I want to thank Kevin, Will, Tom, David and Andy for their many years of dedicated service to the company and for enabling us to get to this point. We wish each of them the best in their future endeavors.”

Wampler has served as Dollar Tree’s CFO since November 2008, when he joined the company from specialty retailer The Finish Line. Formerly Family Dollar COO, O’Boyle took the reins as Dollar Tree’s COO in December 2019 when Witynski was promoted to president and CEO.

Paisley spent 19 years as Dollar Tree CIO from 1996 to 2014 before leaving for other opportunities and then returning to the company as CIO in December 2020. David Jacobs has served as Dollar Tree’s chief strategy officer since January 2006 and Old as chief legal officer since 2013.

“Our board is fully aligned with Mike that now is the right time to bring in new leadership to ensure the company remains on a strong trajectory,” stated Rick Dreiling, executive chairman of Dollar Tree.

The C-suite shake-up comes nearly four months after Dollar Tree announced a restructuring of its board of directors that made Dreiling — former chairman and CEO of rival Dollar General — executive chairman. With the move, Dollar Tree installed six new directors on the board besides Dreiling and retained five existing directors.

The board revamp followed Dollar Tree’s Feb. 18 announcement that former CEO and at-the-time current Executive Chairman Bob Sasser planned to retire before the company’s 2022 annual shareholders meeting. Sasser had been executive chairman for five years after serving as CEO from 2004 to 2017.

In December, Dollar Tree reported that the company had interactions with Mantle Ridge, which called on the retailer to replace its entire 11-member board with the investment firm’s own candidates, led by Dreiling as executive chairman. Dollar Tree noted at the time that it first heard from Mantle Ridge in a Nov. 12 13D filing with the SEC that reflected “a significant economic interest in the company.”