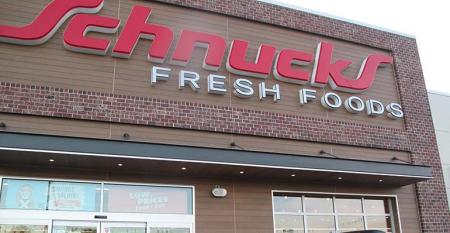 Unlock premium access to SN
Get a premium subscription for just $39.95 and receive the 2020 Top 75 list of wholesalers and retailers FREE!

Walmart to add GNC assortments under exclusive partnership
Jun 07, 2021
To start, daily vitamins will be sold at over 4,000 Walmart stores and Walmart.com