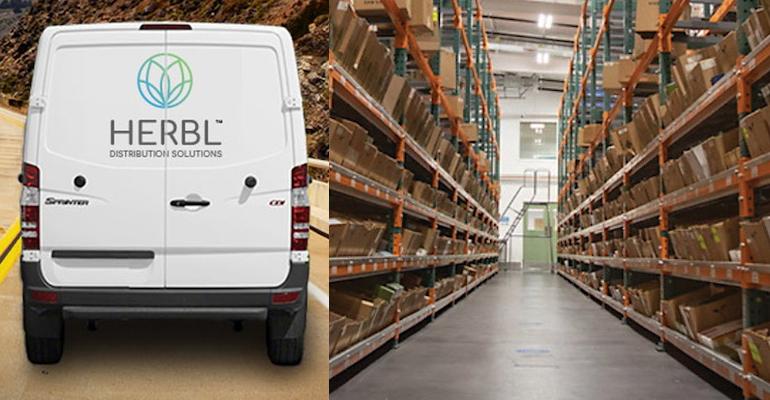 “What excites me the most about HERBL, and the cannabis space as a whole, is the opportunity to create new industry standards not only in the supply chain, but also for consumer and retail experiences,” Shamber said in a statement. “Legal cannabis is on the cusp of becoming a truly established CPG ecosystem, and I look forward to working with the HERBL team to help the industry reach its full potential.” 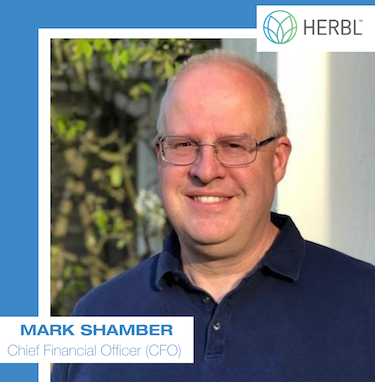 Shamber (left) left SpartanNash at the end of April after assisting the grocery distributor and retailer with its transition to new CFO Jason Monaco, who came to the company from Cornerstone Chemical Co.

Grand Rapids, Mich.-based SpartanNash tapped Shamber as executive vice president and CFO in August 2017 following the departure of Chris Meyers in the previous month. Shamber started in the role in September, taking over from Tom Van Hall, who was serving as interim CFO.

Before joining SpartanNash, Shamber spent over a dozen years at specialty and organic food distributor United Natural Foods Inc. (UNFI), including 10 years as CFO. After leaving UNFI at the end of 2015, he worked as an independent consultant and served as vice chairman at Day Kimball Healthcare. Earlier in his career, Shamber worked in the audit practice of Ernst & Young and in the finance department of Reebok International.

“HERBL is at a distinct growth stage as the cannabis market matures, and Mark’s reputation of developing and executing corporate strategy to improve business performance will be invaluable to our company,” HERBL CEO Mike Beaudry stated. “We look forward to tapping into Mark’s expertise in fundraising, investor relations and scaling as we pursue new business opportunities.”