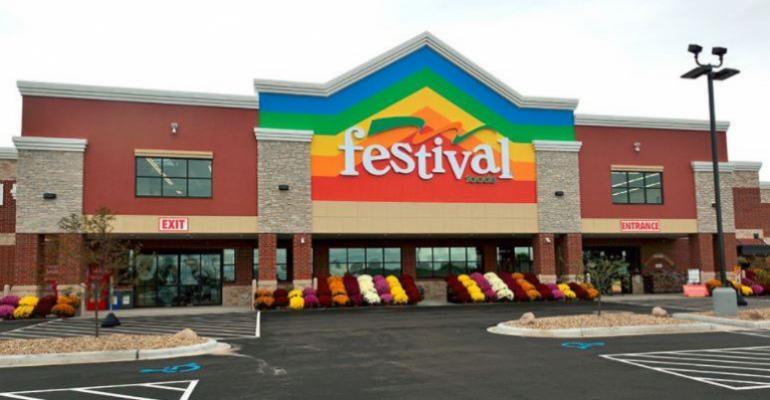 Festival Foods
The hiring of Jeff Main as vice president of IT at Festival Foods marks the third executive appointment by the Wisconsin retailer over the past couple of months.
News>Executive Changes

Technology professional to join leadership team in time of growth

Green Bay, Wis.-based Festival Foods said Monday that Main, most recently serving as an IT and management consultant, will become a member of its senior leadership team. 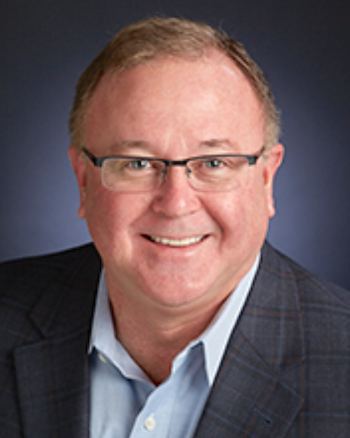 Main (left) brings a background with more than 30 years of experience in leading technology for large and small corporations, including his recent role as the head of software development for Union Pacific Railroad. One of his key projects at Union Pacific included the optimization of the company’s software design, development and delivery.

Prior to joining Festival Foods, Main worked both as an independent consultant and as a full-time consultant for analytics software provider SAS. His IT industry experience also includes leadership roles at USFreightways, Air Wisconsin Airlines and Air Methods. In addition, Festival Foods noted, he brings substantial retail knowledge, having served 10 years in various roles at Rent-A-Center.

Main’s ability to design, develop and deliver of forward-looking IT solutions in line with grocery industry demands will be key as Festival Foods continues its growth, which includes two more Milwaukee-area locations due to open in the coming months, the retailer said.

“Jeff is a proven leader who is well-versed in all areas of IT,” commented Kirk Stoa, executive vice president and chief financial officer at Festival Foods. “He is uniquely qualified to take on this leadership role and we’re excited to have him join our team.”

The hiring of Main marks the third executive appointment by Festival Foods over the past couple of months. In January, the company promoted Frank Abnet to senior vice president of store operations and Randy Munns to chief operating officer upon the retirement of COO Mike Mesich. And last month, former Southeastern Grocers executive Ken Wicker joined Festival Foods as senior vice president of fresh foods.