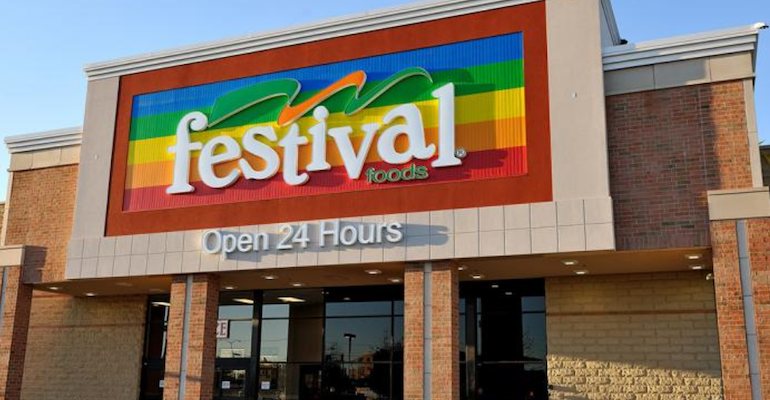 Green Bay, Wis.-based Festival Foods said Monday that Wicker, who has spent 35 years at Southeastern Grocers, is slated to start in his new post on Feb. 8. Most recently, he served as senior vice president of fresh foods for Jacksonville, Fla.-based Southeastern Grocers, the parent company of the Bi-Lo, Fresco y Más, Harveys Supermarket and Winn-Dixie supermarket chains.

“Ken brings great passion to fresh foods, and we are excited about his vast experience in other areas of grocery leadership,” Randy Munns, executive vice president and chief operating officer at Festival Foods, said in a statement. 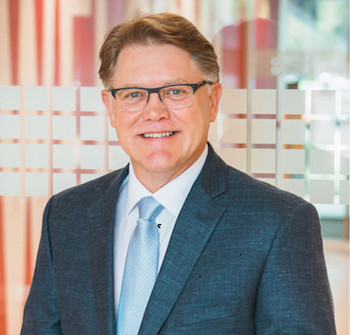 Most of Wicker’s career — more than 26 years — was spent at Greenville, S.C.-based Bi-Lo, which merged with Winn-Dixie Stores in March 2012 to become Bi-Lo Holding and then later combined with Harveys and Fresco y Más to form Southeastern Grocers in September 2013. Before becoming senior vice president of fresh merchandising at Southeastern Grocers, he served as regional vice president for Harveys and, prior to that, as director of store operations for Bi-Lo.