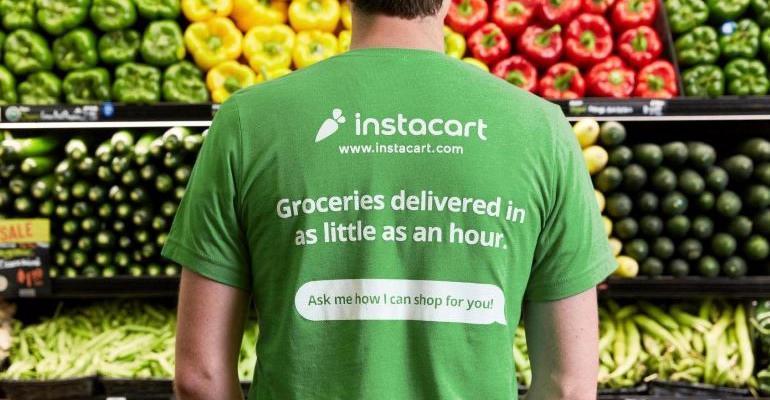 Instacart
Since the beginning of March, Instacart has launched or expanded with more than 100 retailers and introduced over 5,400 new stores to its online marketplace.
News>Executive Changes

Instacart said Monday that Aden-Wansbury will lead the online grocery delivery company’s growing public policy team, with a focus on deepening relationships and collaboration with policymakers at the federal, state and local levels across North America. As part of Instacart’s executive team, she reports to company president Nilam Ganenthiran. 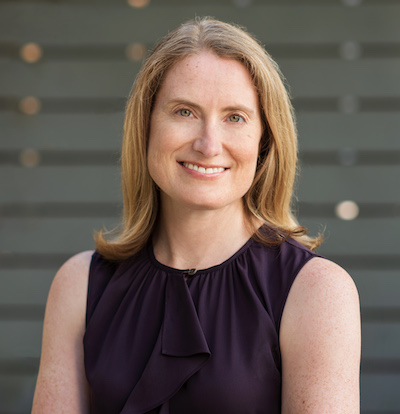 San Francisco-based Instacart noted that Aden-Wansbury comes to Instacart at a time of “unprecedented demand” for online grocery delivery service, due to the impact of the coronavirus pandemic. Besides building bridges with policymakers, she also will focus on reinforcing the role Instacart plays in providing an essential service to constituents and boosting local businesses and economies, the company said

Currently, Instacart is available to more than 85% of U.S. households and over 70% of Canadian households. The company partners with more than 400 national, regional and local retailers across North America and delivers from more than 30,000 stores across more than 5,500 cities in the United States and Canada.

Instacart added that, since the beginning of March, it has launched or expanded with more than 100 retailers and introduced over 5,400 new stores to its online marketplace, including recent launches with Big Lots, Bi-Lo, Rite Aid and Staples U.S.