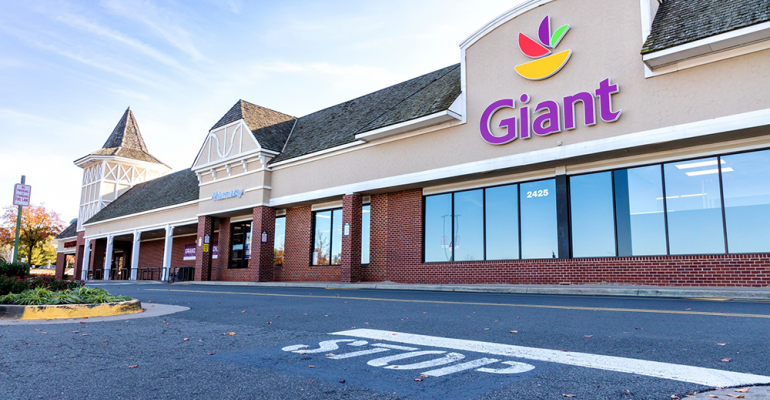 Giant Food
Giant Food operates 164 supermarkets in Virginia, Maryland, Delaware, and the District of Columbia and has about 20,000 employees.
News>Executive Changes

The appointment is effective immediately, Ahold Delhaize said Tuesday. Kress has served as interim president of Giant since July 2019, taking over from Gordon Reid, who was named president of Ahold Delhaize’s Stop & Shop supermarket chain in the Northeast. 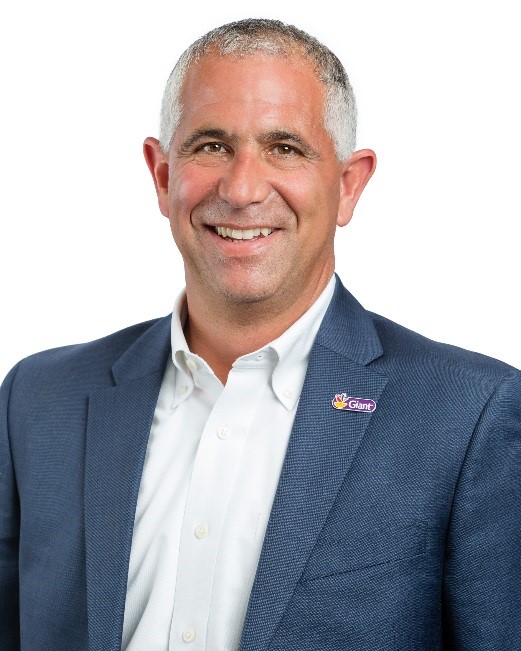 “It’s been an honor and privilege to lead Giant Food, especially during this time when our customers and communities have never needed us more,” Kress (left) said in a statement. “I’m honored to continue in the role and am incredibly appreciative of our associates who serve our customers with excellence every day. I look forward to continuing to grow the Giant Food brand in our communities.”

A 36-year grocery retail industry veteran, Kress joined Giant in 1984, starting in store operations management. He has served in a variety of leadership roles at Giant, including in retail operations, human resources, training and labor relations. He also held a leadership post at Ahold USA, serving as senior vice president of human resources. Kress was senior vice president of operations at Giant before being named interim president last June. Kress also is board member for the Ahold Delhaize USA Family Foundation.

“Ira has been a dedicated leader for Giant Food for 36 years, and we are proud to appoint him to this role,” stated Kevin Holt, president of Ahold Delhaize USA. “Ira has been serving as interim president of Giant Food since last summer, and he has continued to lead the brand with success. He is an excellent leader, with a strong focus on serving customers, engaging associates and supporting local communities. During his role as interim president, Ira has continued to successfully grow sales, market share and build strong associate engagement during an unprecedented time for our industry.”

Overall, Giant Food operates 164 supermarkets in Virginia, Maryland, Delaware, and the District of Columbia and has about 20,000 employees.