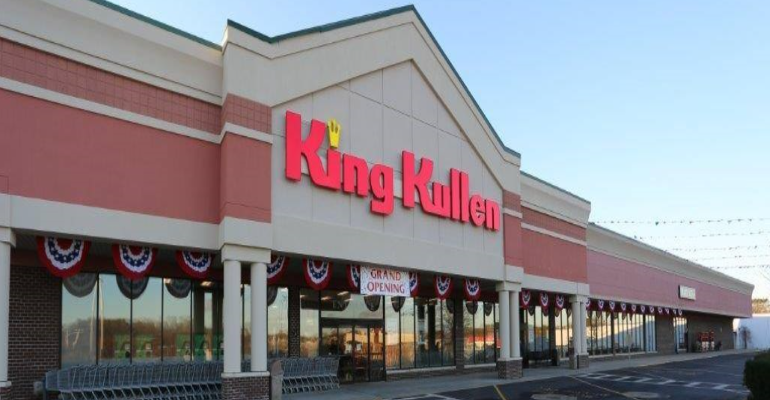 Joseph Brown has been named president and chief operating officer of King Kullen, taking over from the retiring Brian Cullen and J. Donald Kennedy, who led the supermarket chain under a dual structure.

Hauppauge, N.Y.-based King Kullen also said Thursday that Bernard P. Kennedy has been promoted to executive vice president, chief administrative officer and secretary, while Michael Infantolino, vice president and general manager of the Wild by Nature retail subsidiary, has been elevated to Wild by Nature president. The appointments follow a vote today by the board of directors, according to the retailer. 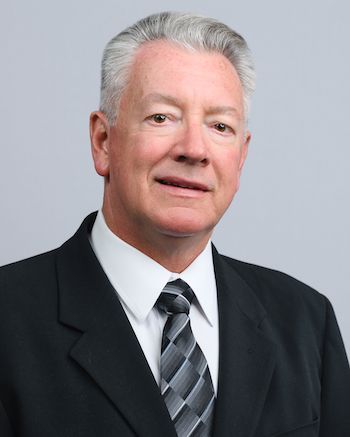 Plans call for Cullen and J. Donald Kennedy, who served as co-presidents and co-COOs for more than 20 years, to remain on the King Kullen board and its executive committee. Both had disclosed in March that they planned to retire from their executive roles, King Kullen said.

“I am deeply honored to assume leadership of such an iconic Long Island company,” Brown said in a statement. “King Kullen has been a part of my life for nearly 50 years. I have witnessed many changes within the supermarket industry during that time, but what has not changed is King Kullen’s commitment to its associates and customers and dedication to the communities in which it operates. I look forward to guiding by these same principles and working with Bernie Kennedy and the executive team on behalf of the entire King Kullen organization.”

The 63-year-old Brown started at King Kullen as a teenager 48 years ago, rising up through ranks to become senior vice president and chief merchandising officer. In September, he was elevated to executive vice president, taking on more responsibility in corporate leadership, strategic planning and operational performance. He also served as president of Wild by Nature, an independent subsidiary of King Kullen that operates five natural and organic grocery stores on Long Island, N.Y. 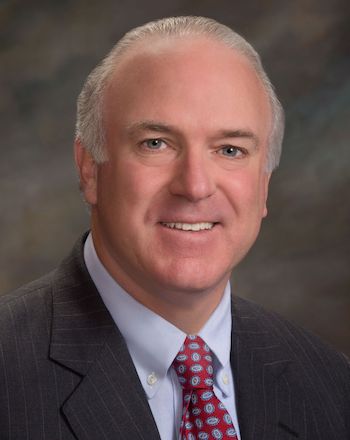 Bernard P. Kennedy, 66, had served as senior vice president of corporate and legal affairs since last September, helping to direct corporate strategy and development as well as real estate and legal issues. Kennedy also served as secretary and general counsel for King Kullen for over 20 years and as a co-managing member of New York law firm Bond, Schoeneck & King.

A third-generation member of the King Kullen founding family, he is a son of Bernard D. Kennedy, former co-chairman and president of King Kullen, who died in 2018.

“King Kullen has been part of the Kennedy family for three generations,” Bernard P. Kennedy stated about his new role at the company. “My father, Bernard, and brother, Don, held leadership positions, and it is a privilege to carry on the tradition. I would like to thank the King Kullen board, congratulate Joe on his appointment to president and COO, and express my steadfast commitment to maintaining King Kullen’s position as a leading regional supermarket with a proud history.” 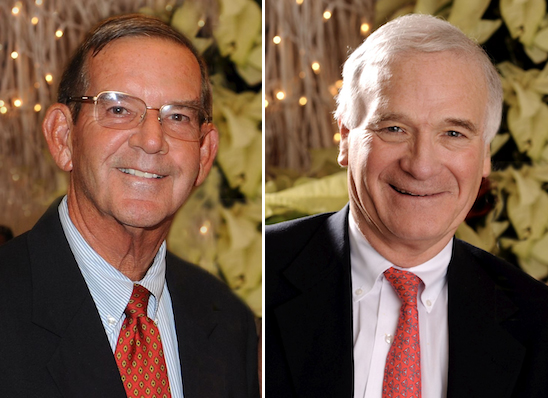 Currently, King Kullen operates 34 stores in Long Island’s Nassau and Suffolk counties, including 29 King Kullen supermarkets and the five Wild by Nature stores. The retailer moved its headquarters from Bethpage to Hauppauge, N.Y., in December.

Last June, King Kullen and Ahold Delhaize USA terminated a deal for the latter’s Stop & Stop chain to acquire the Long Island grocer. Both companies cited “significant, unforeseen changes in the marketplace,” including the coronavirus pandemic. The acquisition was announced in early January 2019, after the agreement was signed in the previous month. Financial terms weren’t disclosed.

Founded in 1930 by Michael J. Cullen, King Kullen is recognized by the Smithsonian Institution as the America’s first “supermarket.” Along with traditional grocery, King Kullen stores feature a large catering and prepared foods department, fresh-baked breads and sweets, healthy and organic product areas, pharmacies and online shopping. The retailer launched the Wild by Nature natural food store banner in 1995.