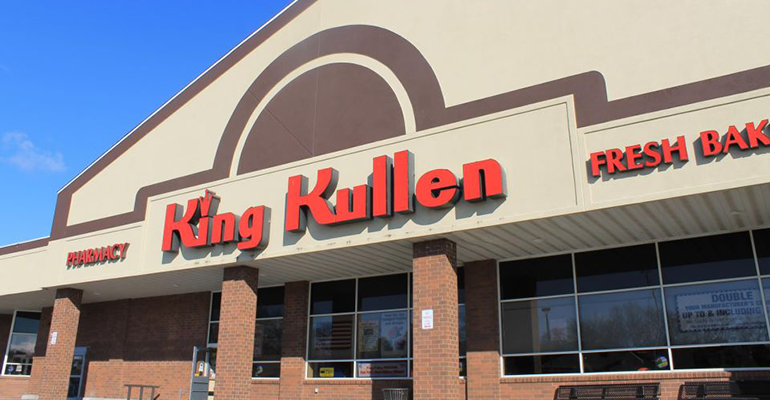 With King Kullen for 47 years, Brown will continue to serve as president of Wild by Nature, an independent subsidiary that operates five natural and organic grocery stores on Long Island, the company said. 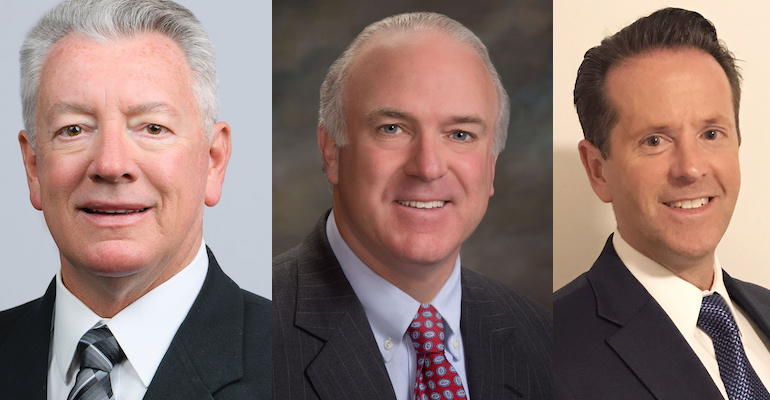 Kennedy, a third-generation member of King Kullen’s founding family, has been elected as senior vice president of corporate and legal affairs. A member of New York law firm Bond, Schoeneck & King, he has served as secretary and general counsel for King Kullen over the past 20 years. In his new role at the grocery chain, he will help guide corporate strategy and development as well as oversee corporate real estate and legal issues, the company said. He is a son of Bernard D. Kennedy, former co-chairman and president of King Kullen, who died in 2018.

Simco, who has served as director of corporate payroll and benefits for over 12 years, has been elevated to vice president of administration and benefits. He started his career at King Kullen 35 years ago. In his new post, he will assume broader responsibilities in insurance and benefits management, the retailer said.

In June, King Kullen and Ahold Delhaize USA terminated a deal for the latter’s Stop & Stop to acquire the Long Island grocer. Both companies cited “significant, unforeseen changes in the marketplace,” including the coronavirus pandemic. “We are enthusiastic about the future and well-positioned to serve Nassau and Suffolk counties for many years to come. In short, we are here for the long term,” King Kullen Co-President Brian Cullen stated at the time. The acquisition was announced in early January 2019, after the agreement was signed in the previous month. Financial terms weren’t disclosed.