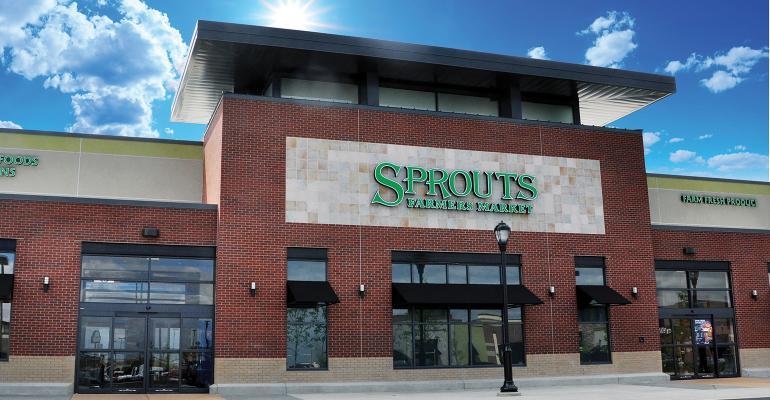 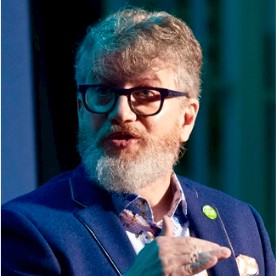 “I am extremely humbled to join Sprouts, a brand that I’ve long admired for innovation and purpose,” Phipps (left) said in a statement. “Providing communities access to healthy, affordable foods is more important today than ever before, and I look forward to helping the brand connect even further with customers nationwide in meaningful ways with the products they need and desire.”

Phipps comes to Phoenix-based Sprouts from The Kroger Co., where he most recently served as vice president of branding, marketing and Our Brands, the retailer’s portfolio of private brands.

“We’re extremely pleased to welcome Gil to the Sprouts team,” Sinclair stated. “The experience Gil brings will be instrumental in shaping Sprouts’ long-term strategy to build brand awareness and loyalty with our core shopper, including strengthening and defining our private label business.”

Phipps takes over the CMO role vacated last spring by Shawn Gensch, who joined Sprouts as chief marketer in June 2015 and then became chief customer officer in December 2018. He departed in June 2019 to fill that role at JCPenney.

With his move to Sprouts, Phipps brings more than 20 years of experience in marketing strategy, branding and product/private-label development. He previously spent nearly eight years at Kroger, joining the company as vice president of Our Brands in August 2012 and then adding responsibility for branding and marketing in August 2018.

Prior to Kroger, Phipps served more than 11 years in various roles at H-E-B, most recently as director of own brands, in which he oversaw branding, innovation, product development, packaging and design. Before that, he led new product development and category management for national CPG brand Hormel Foods.

“Sprouts Farmers Market’s hire of Gilliam Phipps as its new CMO rounds out its C-suite, which has undergone a complete transformation in the last year (new CEO last June, CFO this January),” Jefferies analyst Christopher Mandeville wrote in a research note on Tuesday. “We know Mr. Phipps quite well given his time at Kroger and consider this a quality hire as he proved instrumental in growing the company’s private-label offering. Utilizing a potentially similar playbook emphasizing quality/uniqueness, we are confident that Mr. Phipps can drive similar private-label penetration success at Sprouts.”

Sprouts operates about 340 stores in 23 states from coast to coast.