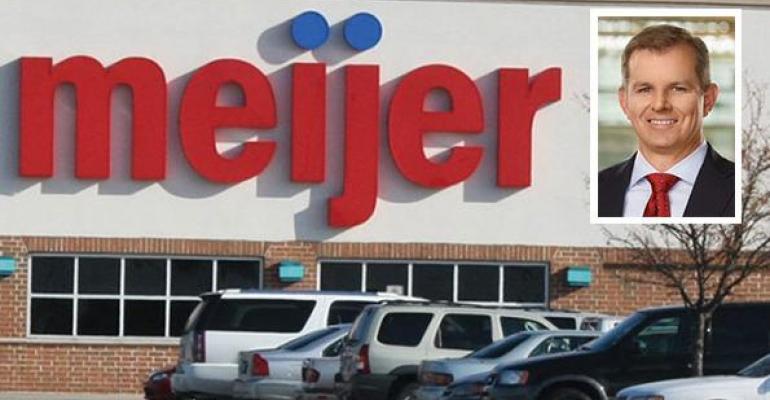 Meijer Inc. announced Friday President Rick Keyes would also take on the role of CEO, with current CEO Hank Meijer moving to executive chairman of the Meijer board, effective Jan. 1, 2017.

Keyes, who ascended to the position of president last year following the departure of J.K. Symancyk, joined the Grand Rapids, Mich.-based retailer 27 years ago as a pharmacist.

In a release, the company noted the title of president had traditionally been held by someone outside the Meijer family, while over the years Fred and Hank Meijer have served as its CEOs. Today’s changes mark a desire “to align the roles more accurately with current responsibilities,” the retailer said.

“We have witnessed Rick’s deep understanding and appreciation of our culture and his passion for the people who make Meijer a great company,” Hank Meijer said in a press release. “His accomplishments throughout a 27-year career — and his leadership as president for more than a year now — give us tremendous confidence in the future as he assumes a new title that better reflects his responsibilities.”