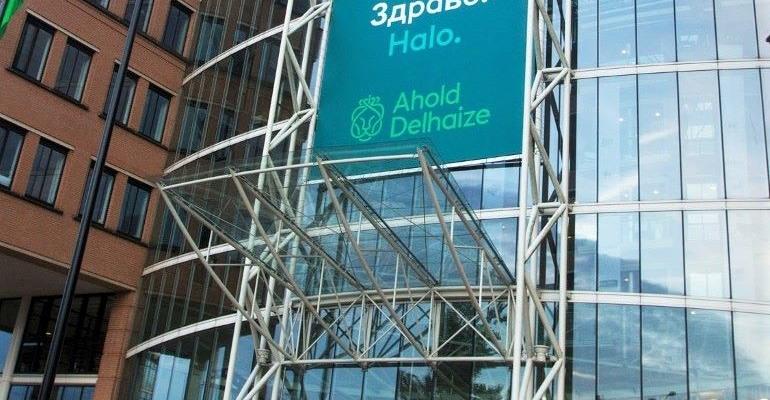 Plans call for Knight, currently CFO at Arla Foods, to join Zaandam, Netherlands-based Ahold Delhaize as executive vice president of finance and an executive committee member on March 1, 2020, the global food retailer said Tuesday. She then will be nominated as CFO and a management board member by the company’s supervisory board at the annual shareholders meeting in April, when Carr’s current term expires.

Carr is leaving Ahold Delhaize to join consumer products giant Reckitt Benckiser Group (RB) as CFO and executive director. Slough, England-based RB said yesterday that Carr is slated to start at the company on or before April 9. He succeeds Adrian Hennah, who is retiring. 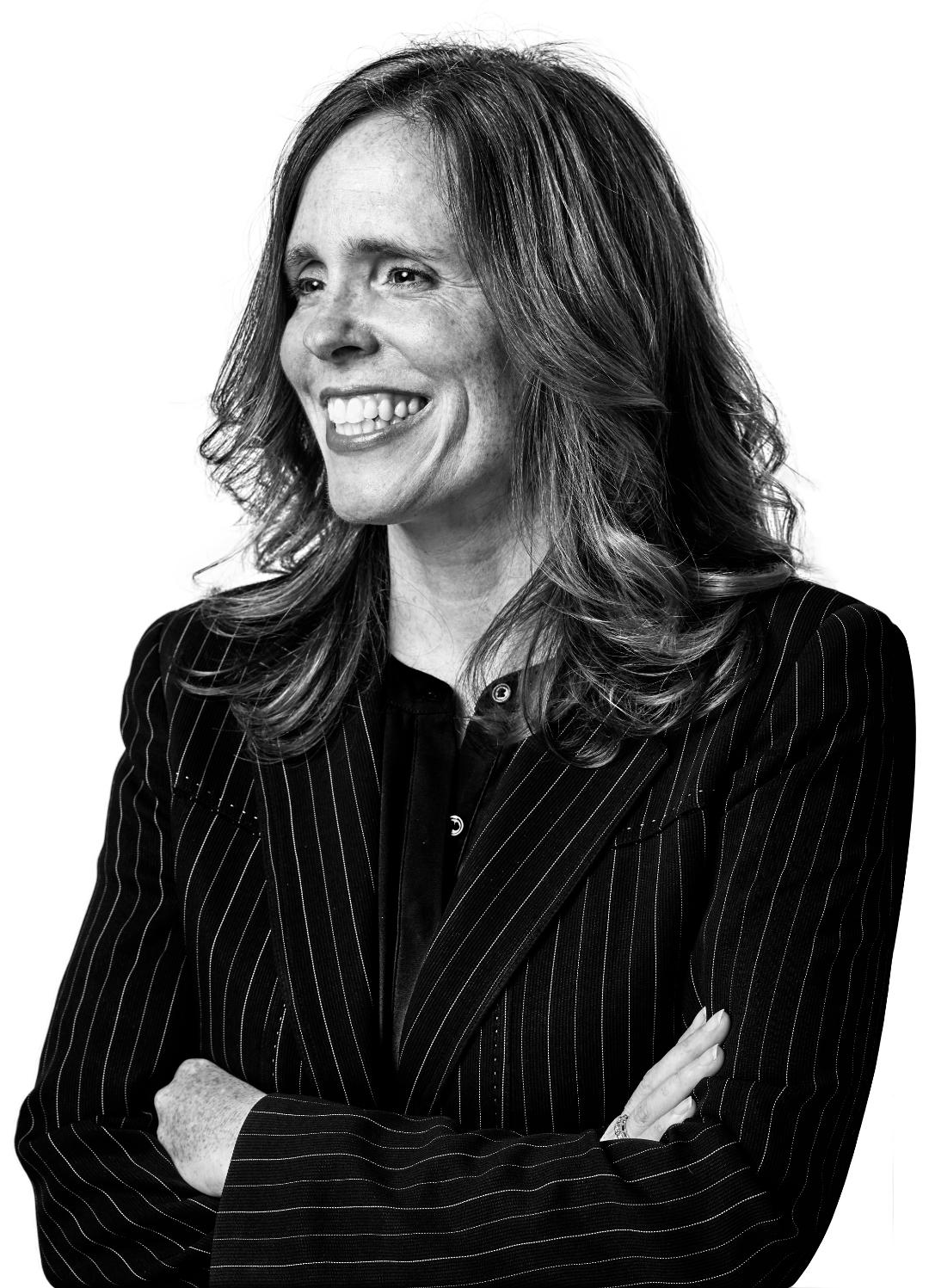 “I am excited to join Ahold Delhaize,” Knight (left) said in a statement. “With its ‘Leading Together’ strategy and its brand-led model, I believe the company is well-positioned to thrive in this new era of digital transformation in the food retail industry. I look forward to working with Jeff to ensure a smooth transition and support the company as it continues to win in its local markets.”

Knight has served as CFO at Arla Foods, a global dairy company based in Denmark, since 2016. Ahold Delhaize noted that she played a pivotal role in driving Arla’s transformation and efficiency program, called Calcium, which lowered the company’s cost basis. She also led Arla’s digital strategy process and helped the company progress in the area of sustainability finance.

Before coming to Arla, Knight — a Seattle native who speaks fluent German and English — spent 17 years at Adidas AG in Germany and the United States, where she led investor relations and later combined that role with responsibility for mergers and acquisitions. In 2008, she became CFO of Adidas North America. That was followed by posts as senior vice president of brand and commercial finance and senior vice president of group functions, her final role at Adidas. She also served in investor relations roles in BASF and Bankgesellschaft Berlin and as director of business information at the U.S. embassy in Germany.

“I’m thrilled to have Natalie join Ahold Delhaize. She has worked in both the U.S. and Europe, across a variety of industries, including branded consumer goods and food products,” Ahold Delhaize President and CEO Frans Muller stated. “With her broad experience across several finance areas, her commercial mindset, and her demonstrated leadership in cost reduction and business transformation efforts, she is the right leader to help accelerate Ahold Delhaize’s Leading Together strategy. I look forward to working with her.”

Ahold Delhaize announced in early September that Carr was leaving the company and a search for a successor was under way. Carr joined Royal Ahold in November 2011 as executive vice president and CFO. He became CFO of Ahold Delhaize in July 2016 with the closing of Royal Ahold’s $29 billion merger with Brussels-based food retailer Delhaize Group. He began his career at Unilever and later held senior roles in finance at Grand Metropolitan plc, Reckitt Benckiser, Associated British Foods, EasyJet plc and FirstGroup plc before coming to Royal Ahold.

“I would like to welcome Natalie to Ahold Delhaize and look forward to nominating her to the Management Board,” commented Jan Hommen, chairman of Ahold Delhaize’s supervisory board. “I would also like to thank Jeff Carr for his distinguished service to Ahold Delhaize during the past eight years. During his tenure, he brought focus to both cost control and cash generation as well as financial leadership to both the acquisition of bol.com and the merger of Ahold and Delhaize. I wish him well in his future endeavors.”

One of the world’s largest food retailers, Ahold Delhaize has 6,838 stores overall, including 1,971 in the United States under the Stop & Shop, Giant Food, Giant/Martin’s, Food Lion and Hannaford banners plus 2,149 stores in the Netherlands, 788 stores in Belgium, and 1,930 in Central and Southeastern Europe. The company reported total net sales of about $71.4 billion in fiscal 2018, including approximately $44.2 billion in the U.S., where it also operates online grocer Peapod.